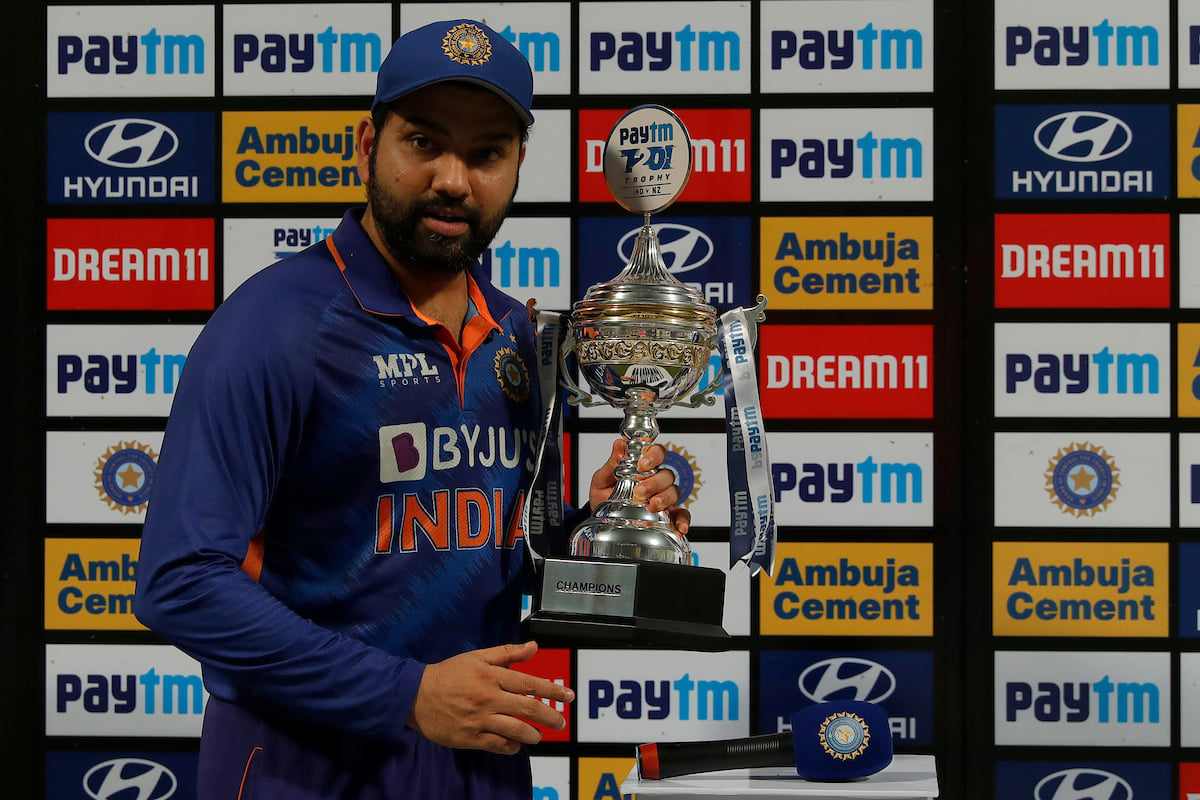 The BCCI announced on Wednesday that Rohit Sharma will take over as captain in ODIs and T20Is from Virat Kohli.

Another noteworthy change was the removal of Ajinkya Rahane from the Test vice-captaincy.

Rohit has also been selected India's Test vice-captain for the upcoming three-Test trip of South Africa. After the Indian team's catastrophe in the T20 World Cup, Virat Kohli has already stepped down as captain.

"The All-India Senior Selection Committee also decided to name Mr Rohit Sharma as the Captain of the ODI and T20I teams going forward," the statement said.

The BCCI has also announced 18-member squad for the upcoming three-match Test series against South Africa.

The Test series which gets underway from December 26 will form a part of the new cycle of the ICC World Test Championship.