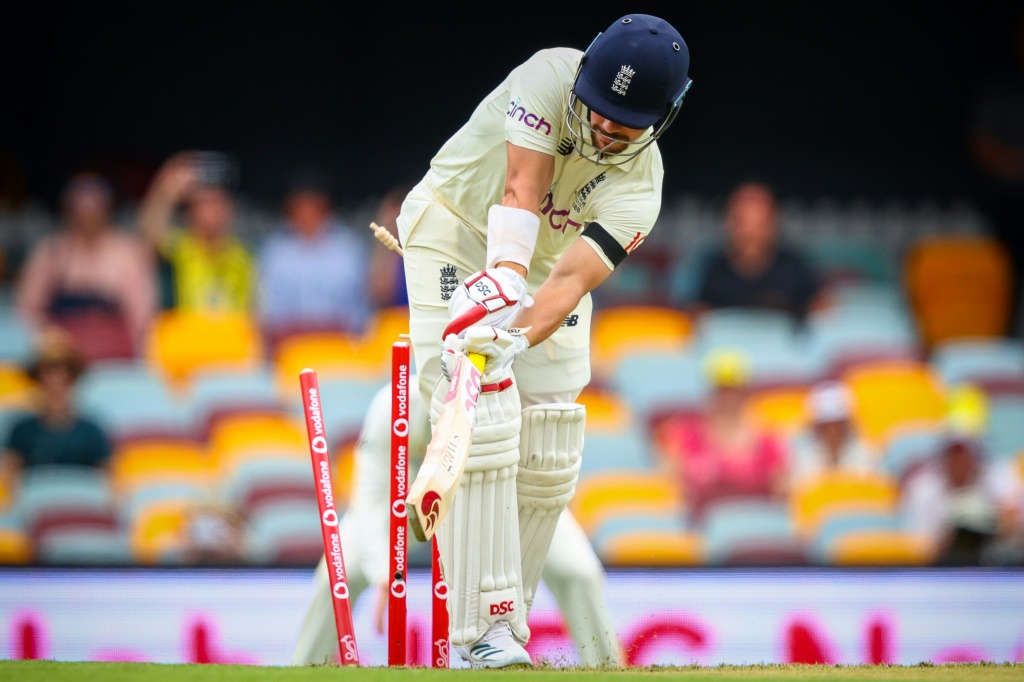 It was not only the Australian bowlers who tore into England's cricket team on the first day of the Ashes on Wednesday -- the local police also got in on the act.

Queensland Police did not pass up the chance to poke fun at the demoralised England team, tweeting: "Queensland Police are launching an investigation into a group impersonating a Test batting order at the Gabba."

England made a disastrous start to the hotly anticipated series, bowled out for 147 at the Gabba ground in Brisbane.

They lost opener Rory Burns to the very first ball, and it hardly got any better for Joe Root's men after that.

The police force had already shown that it was keenly watching the Test match, name-checking several of the Australian team when it provided a "traffic update" in Brisbane, capital of Queensland state.

"A large crowd for the first test so plan your Cummins and goings," it tweeted, a reference to Australian skipper Pat Cummins.

"We'd be Lyon if we said there'll be nothing but Green lights near the Gabba. Don't say we didn't Warner."