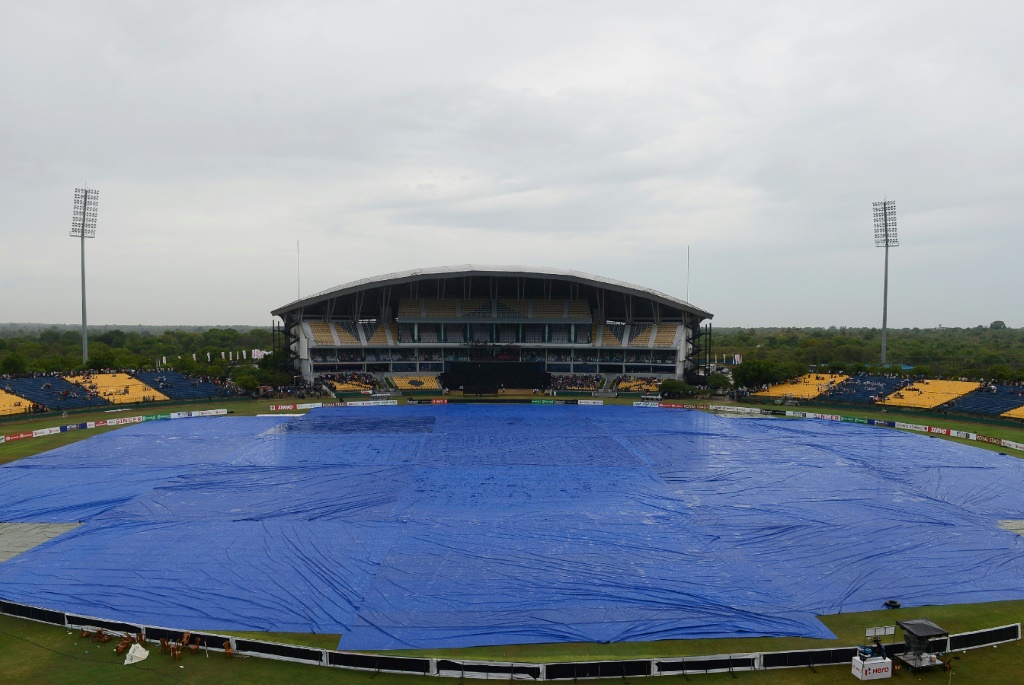 Two ground staff at an international cricket stadium in Sri Lanka were killed in an elephant attack, officials said Wednesday.

The two workers were heading home on Tuesday evening when they were attacked outside the Suriyawewa Mahinda Rajapaksa international stadium in Hambantota.

Their bodies were found around 500 metres (550 yards) apart, a Sri Lanka Cricket official told AFP, adding that while there were no witnesses, a single animal was believed to have attacked both men.

The venue is near a wildlife sanctuary and in a largely rural area known for human-elephant conflict due to habitat loss.

The men had been carrying out preparatory work for the semi-finals and finals of the Lanka Premier League due to be held at the stadium later this month.

Most recently, it hosted a one-day international between Sri Lanka and the West Indies in February last year.