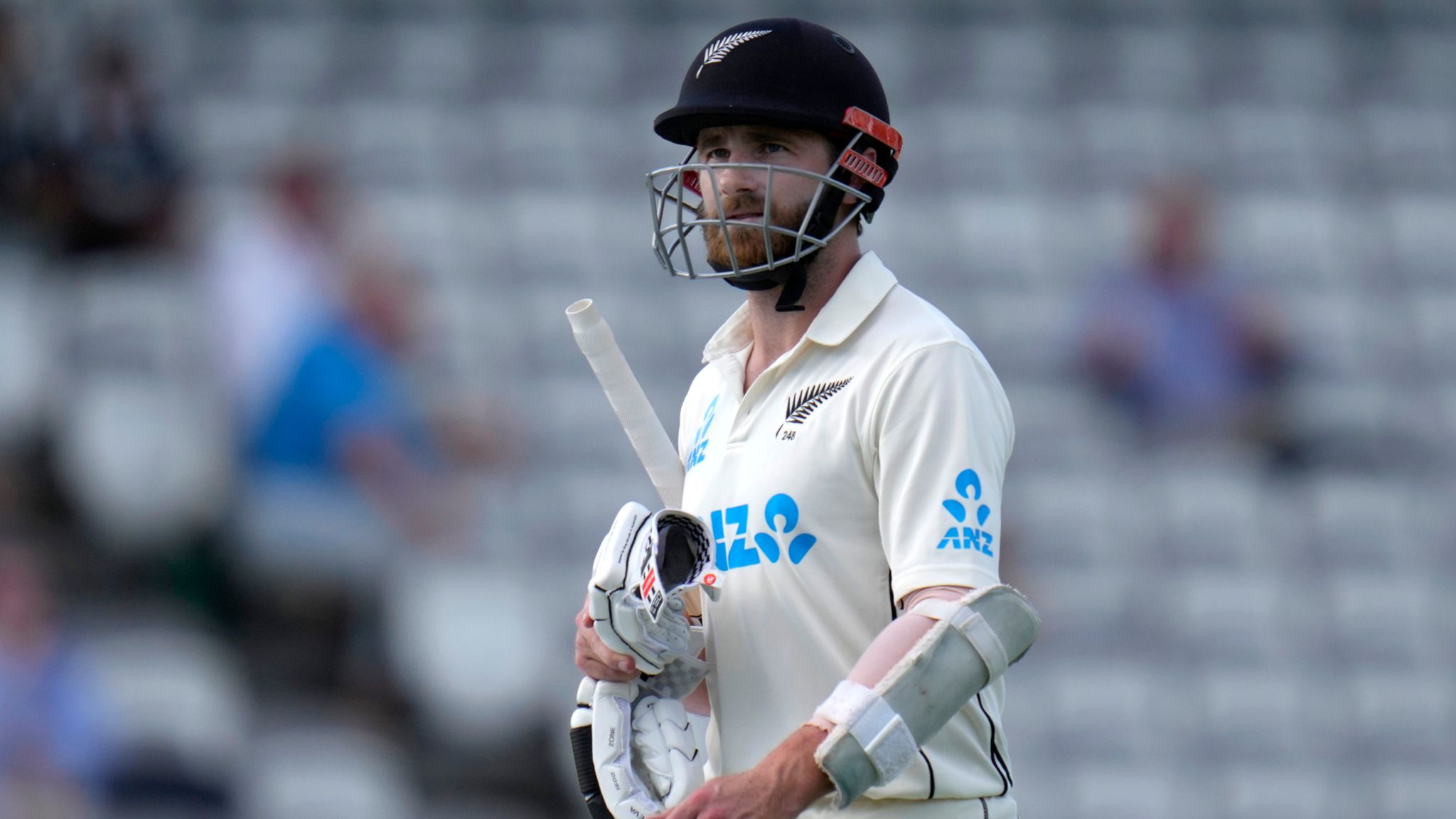 Coach Gary Stead announced on Tuesday that New Zealand captain Kane Williamson will be out for at least two months due to an elbow tendon injury, putting him out of the two-test home series against Bangladesh in January.

Williamson also missed the second test against India in Mumbai, where New Zealand was defeated by India by a record 372 runs on Monday to lose the series 1-0.

"Kane's going along okay," Stead told reporters from Mumbai on the eve of the squad's return home. "I said right from the start, I expected it to be a sustained period of time.

"Last time ... was about eight or nine weeks. I expect it's somewhere in that timeframe again."

Stead said surgery on the joint was improbable, but he was equally hesitant to estimate Williamson's fitness for the two tests against South Africa in February and March.

"We're trying not to put a timeframe on it," Stead added. "It's all about the load on the elbow and when you're in the test arena, the extra time in training and batting as well is what tipped him over the edge, I guess.

"Kane's doing it tough, don't get me wrong. He hates the thought of missing any cricket, let alone test cricket for New Zealand."

The India series was the first in the Black Caps' defence of the World Test Championship title that they won this year.