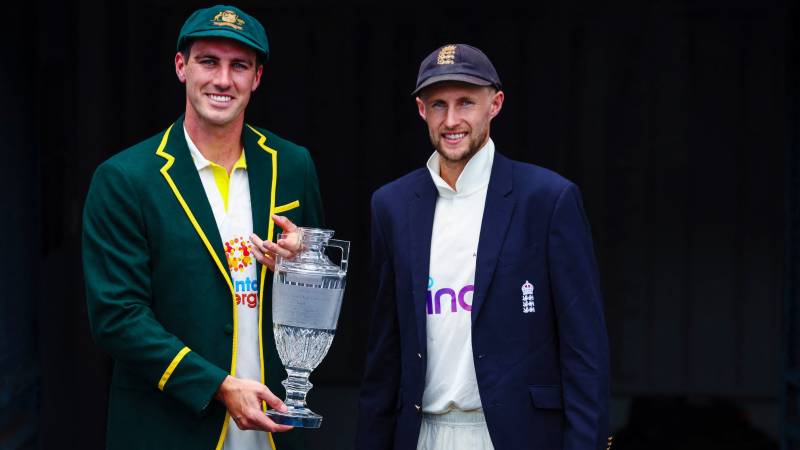 The first Test between England and Australia starts at Brisbane's Gabba on Wednesday. Here, AFP Sport identifies the five players who could be match-winners in the Ashes.

The world's number three ranked Test batsman -- behind England skipper Joe Root and New Zealand's Kane Williamson -- was heroic during the last Ashes series in England in 2019, a campaign often referred to as the "Steve Smith series".

He plundered 774 runs at an average of 110.57, including three centuries and a highest score of 211 to help his team draw the series 2-2 and retain the urn, reinforcing the fidgety right-hander as one of the world's pre-eminent stars.

Smith, who has scored 27 centuries in 77 Tests at an average of 61.80, is expected to come in at number four, behind Marnus Labuschagne, as he renews battle with Jimmy Anderson and Stuart Broad, who between them have removed him 14 times.

Quick-footed and adept at facing spin, Smith is equally comfortable driving and pulling fast bowling while able to improvise, making him a dangerous opponent.

He is an outstanding slip fielder with 123 catches and bowls occasional leg spin.

Joe Root is chasing history as a batsman in the Ashes at the same time as he shoulders the burden of turning around England's fortunes after recent batterings in Australia, where the tourists have lost nine of their last 10 Tests. 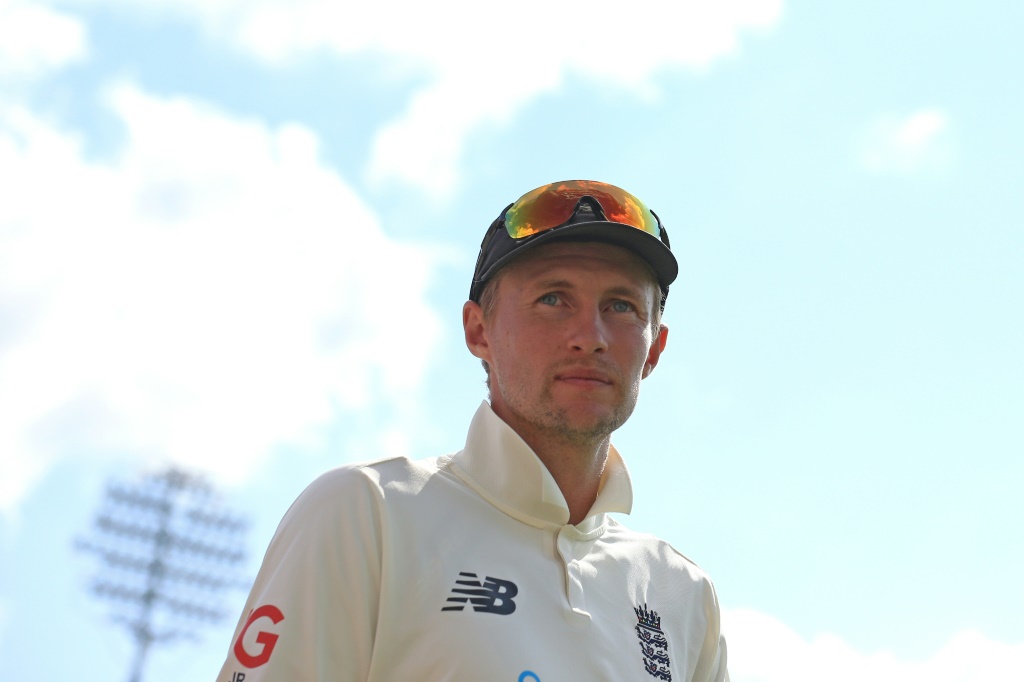 The Yorkshireman has a maximum of six innings before the end of the year -- in Brisbane, Adelaide and Melbourne -- to overtake the retired Pakistan batsman and cement his status as one of England's greatest players.

Root believes England have a chance to do "something special" in the Ashes despite a build-up wrecked by bad weather but also knows his team's hopes rest on his ability to anchor a flaky top order.

As leader of a formidable pace attack alongside Mitchell Starc and Josh Hazlewood, he has an unerring ability to hit the right length and was outstanding when Australia retained the Ashes on English soil in 2019, taking 29 wickets at 19.62.

Cummins' career average of 21.59 is superior to any other current Test bowler and his bounce, pace and accuracy mean the right-handed quick is a real danger to England's batting line-up. 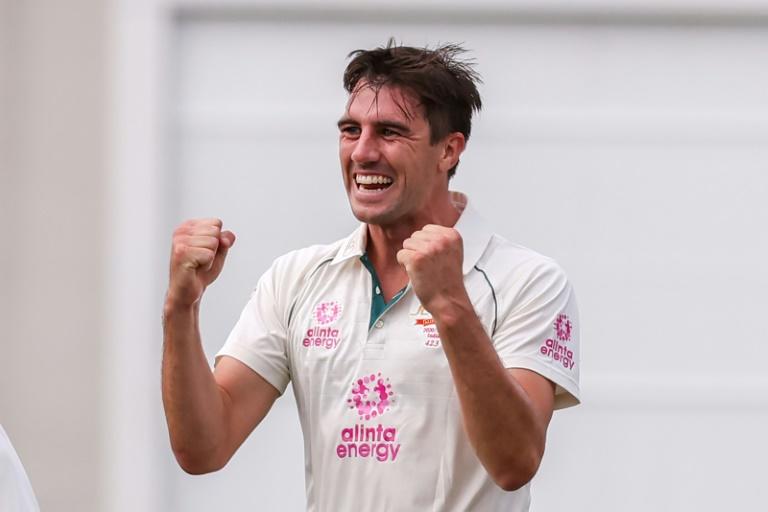 But how he handles the captaincy will be closely watched after taking over at short notice when Tim Paine resigned over a text-message scandal.

The Ashes could be a make-or-break series for the highly-rated 22-year-old all-rounder, who balances Australia's side as the fifth bowler.

Likened to Andrew Flintoff and dubbed the best Australian batting talent since Ricky Ponting, Green has had no shortage of hype to live up to in the early stages of his career.

Having first shot to prominence at the age of 17 as the youngest fast bowler to take five wickets in an innings in the domestic Sheffield Shield, blistering batting form for Western Australia earned Green a Test debut against India a year ago at Adelaide.

He grabbed his chance, making 236 runs from four Tests against India in high-pressure situations, prompting coach Justin Langer to call him "a real class act". But he and Australia have not played any five-day matches since.

Rarely away from the centre of the action, Stokes is a hard-hitting batsman, lively fast-medium bowler and an athletic fielder in the slips or in the outfield.

The charismatic all-rounder was a late addition to the England squad after taking a break from July to focus on his mental health and to rest an injured finger. 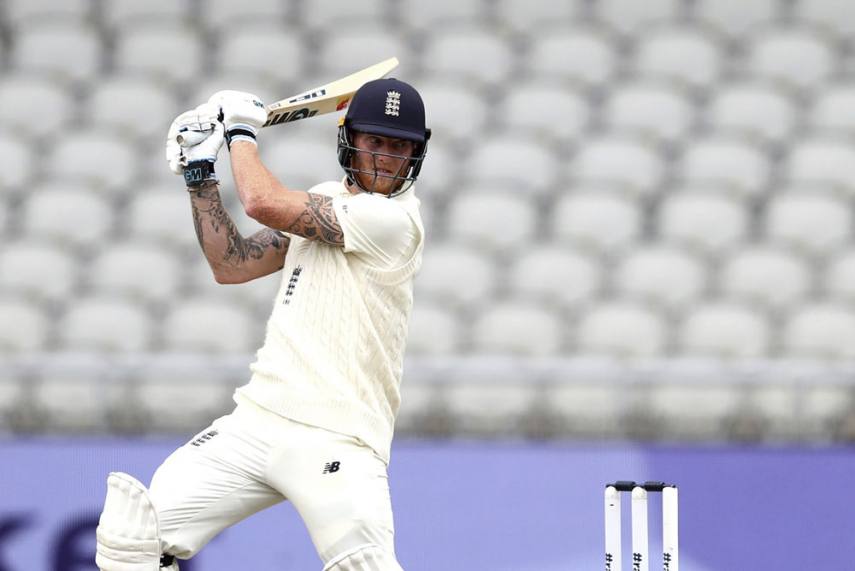 His overall Test figures are not startling but the 30-year-old brings an X-factor showcased in a previous generation by the likes of Ian Botham -- an ability to make things happen and to win matches almost single-handedly.

Australia coach Justin Langer admitted he still has nightmares about Stokes's exploits at Headingley in 2019, where he hit a stupendous unbeaten 135 to carry England -- who were chasing an improbable 359 after being shot out for 67 in their first innings -- to a one-wicket victory.

Stokes made his Test debut in Australia in 2013 but sat out the 2017/18 Ashes tour following a brawl outside a Bristol nightclub and subsequent court case in which he was found not guilty of affray.