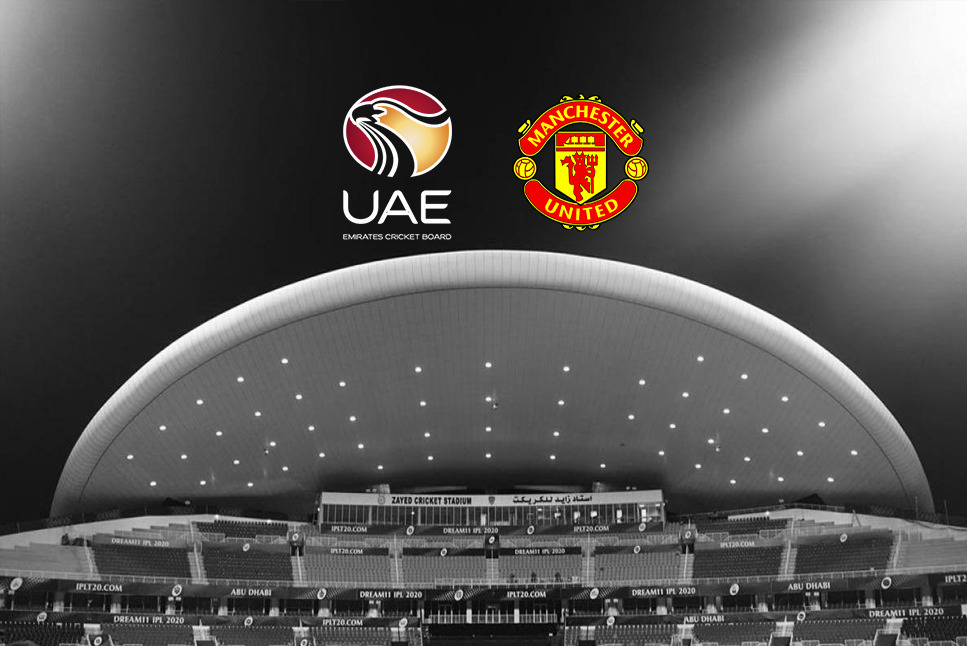 Manchester United's Glazers have announced their participation in the UAE T20 League, which is set to begin early next year. Through their parent business Lancer Capital, they bought a franchise in the six-team league.

Lancer Capital has made its first-ever historic foray into cricket by acquiring a franchise in the UAE T20 league.

"I am very excited to be a part of UAE T20 at its formation. UAE T20 promises to be a world-class event that will be transformative to the growth of cricket in the Emirates," said Avram Glazer, chairman of Lancer Capital confirming joining the league.

Khalid Al Zarooni, UAE T20 League chairman, said, "I am very excited to welcome Mr. Glazer to the UAE T20 Family! To have a partner who has invested in sports properties with a long-term investment perspective is a testament to the strength of the UAE T20 League's Business Model and its value proposition to its stakeholders and an ode to the UAE as the destination of choice for global sports events."

The UAE T20 League is a professional franchise-based T20 format cricket tournament with 6 franchise teams competing in a 34-match event.

UAE T20 League combines two of the most compelling aspects of the global sport - world-class infrastructure coupled with the most favorable time zone catering to cricket fans around the world.