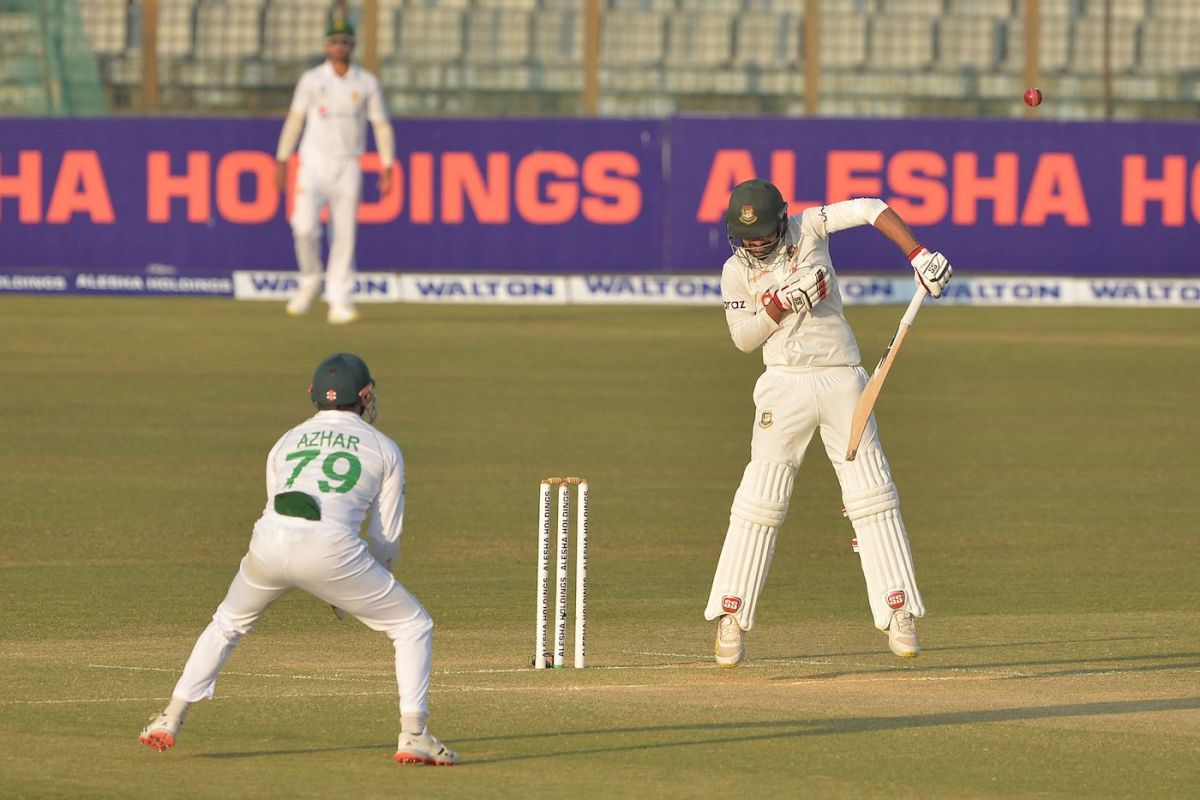 Bangladesh opening batsman Saif Hassan might miss the second Test match between Bangladesh and Pakistan due of typhoid fever. A Bangladesh Cricket Board (BCB) source confirmed the matter to Cricfrenzy.

Saif made his T20I debut against Pakistan in a three-match series last month. In two innings, he had 1 and 0 runs.

The fact that he failed in both innings of the recently ended first Test match against the same opposition did not change his fortune.

During Pakistan's visit to Bangladesh, he was dismissed three times by Shaheen Shah Afridi in the fourth innings.

In the absence of Saif, Mohammad Naim, who was just called up to the Bangladesh Test squad for the first time, might make his debut.