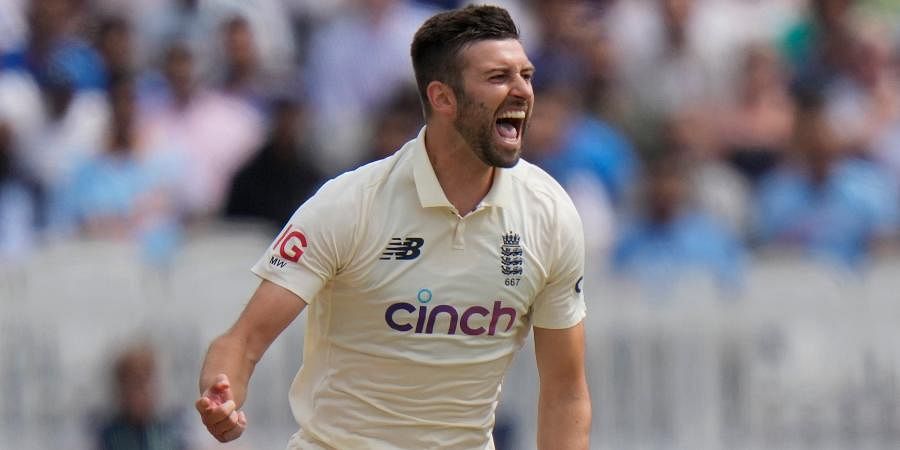 England Pacer Mark Wood stated winning against Australia in the upcoming Ashes series would be one of the biggest accomplishments of his career.

Wood took the wicket that sealed England's Ashes triumph on home soil in 2015 but has not played a Test against Australia in the six years.

"To come up against this 'baggy green' thing that they keep talking about. We'll be having our baggy blues on and I'd love to stick one up them," said Wood.

Wood played in the fifth Test at The Oval, but due to injuries, he missed the series in Australia in 2017-18 and again in England in 2019.

"I've got a huge desire, a burning fire to prove people wrong there. They've got a battery of fast bowling, top quicks, so I'm hoping I can match them, or even better, and be part of the squad that brings the Ashes home,”

"I'm probably not the first name on the team sheet, so I have a point to prove there, and I've got a point to prove to the Australians that I am a good bowler. I'd love to bowl at Brisbane and the Waca. They are the two places you think, as a fast bowler, that's where the ball will fly through,”

The first of the five Tests begins in Brisbane on 8 December.