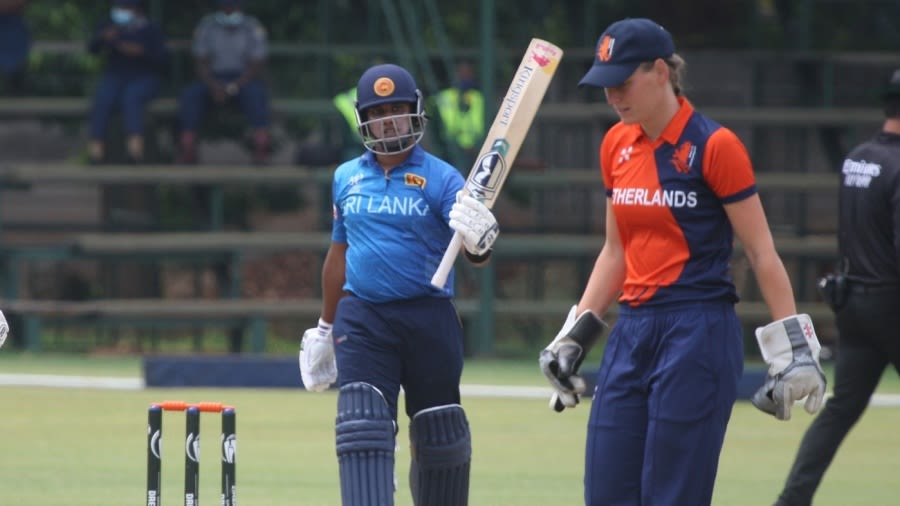 The Women's World Cup Qualifier match between Sri Lanka and West Indies has been called off over Covid-19 fears in the country.

However, the other two matches on the day between Thailand vs USA and Pakistan vs Zimbabwe – went ahead as scheduled.

According to the report by Cricinfo, the tournament itself could be postponed. The Sri Lanka Cricket CEO Ashley de Silva confirmed the news of the match getting cancelled.

"The match has been cancelled, probably due to the Covid situation in the African countries. All the teams are still in Zimbabwe, and the ICC is having internal discussions as to how to move forward. We'll wait for their direction," said Ashley de Silva, the Sri Lanka Cricket CEO.

The situation in Zimbabwe and other southern African countries is believed to have worsened in recent days. Due to the introduction of new Covid-19 variant, named Omicron, has been called "of concern" by the World Health Organization. It was first detected in South Africa earlier this week.