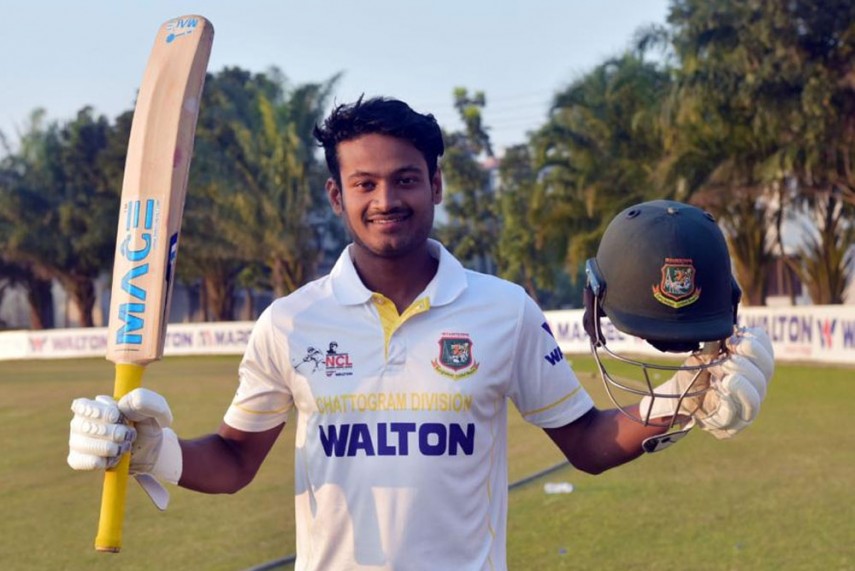 The U-19 World Cup winner has earned his maiden call-ups to the Bangladesh Test squad for the first match against Pakistan, which is set to held in Chattogram from November 26.

Joy was rewarded for his recent success in the NCL as he made back-to-back centuries for Chattogram Division, scoring 345 runs overall at an average of 57.69.

“Actually, it can’t be expressed. Everyone has a dream of getting a chance in the Test squad. I got that opportunity for the first time. I am really happy,” said Joy in a video message.

Bangladesh will be without Tamim Iqbal who was ruled out of the Test series with a second fracture on his left thumb, this incident has opened the door for Joy’s inclusion in the Test squad.