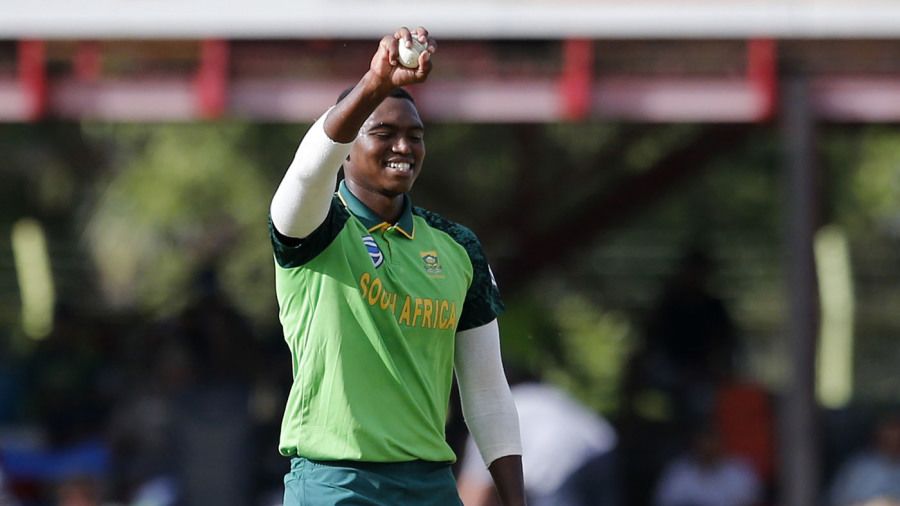 Proteas fast bowler Lungi Ngidi has tested positive for Covid-19 and has been ruled out of the upcoming ODI series against the Netherlands.

According to a Cricket SA statement Ngidi "is well and in good spirits" with the Proteas medical team monitoring his physical progress and mental well-being.

Lizaad Williams, another member of the fast-bowling unit, will also miss the series, having picked up an intercostal muscle strain.

Junior Dala has been called up to the squad after Lizaad Williams and Lungi Ngidi have withdrawn from the squad ahead series.

All the three ODIs will be played at Centurion with the second and third matches scheduled on November 28 and December 1. It is the first time the Netherlands will be playing a full international series against the Proteas in South Africa.

The series is a part of the ICC Men's Cricket World Cup Super League, the qualification tournament for the 2023 ICC World Cup.