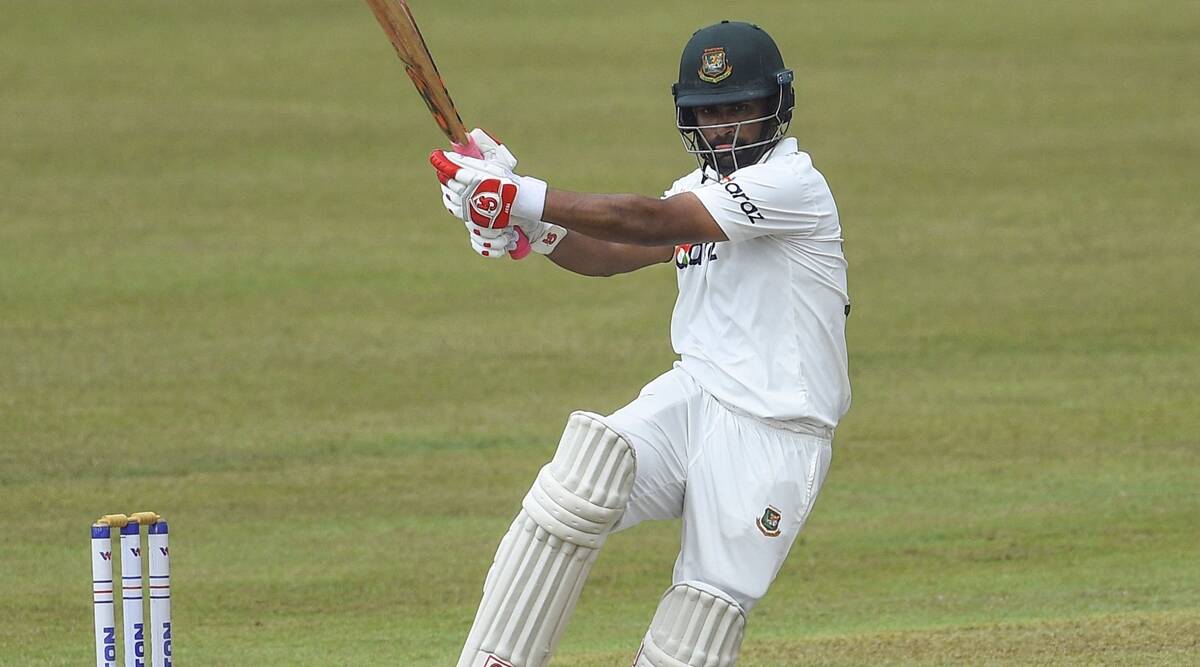 Bangladesh opener Tamim Iqbal will need another month to recover from a fracture in his right thumb, and the left-handed opener is all but ruled out of the two-match Test series against New Zealand.

Tamim had recovered from a single fracture that he had sustained during his participation in the Everest Premier League in October.

However, due to his poor healing, he received a second medical examination of the injury on November 14, which revealed he had two fractures on the same finger.

Tamim was in London earlier this week, meeting with doctors from Leeds. The doctor informed Tamim that surgery was unnecessary and that he should relax for another month while receiving the recommended treatment. By the end of December, the doctor will evaluate the recovery.

"Yes, Tamim has been given a month's rest. The rehabilitation process will continue till December 22. Then Tamim will start practicing with cricket ball,” said BCB sports physician Dr. Debashis Chowdhury.

Bangladesh is scheduled to travel to New Zealand on December 8 for the two-match series set to start in January first week. Tamim is missing out from the Pakistan Tests at home too which is set to begin on Friday.