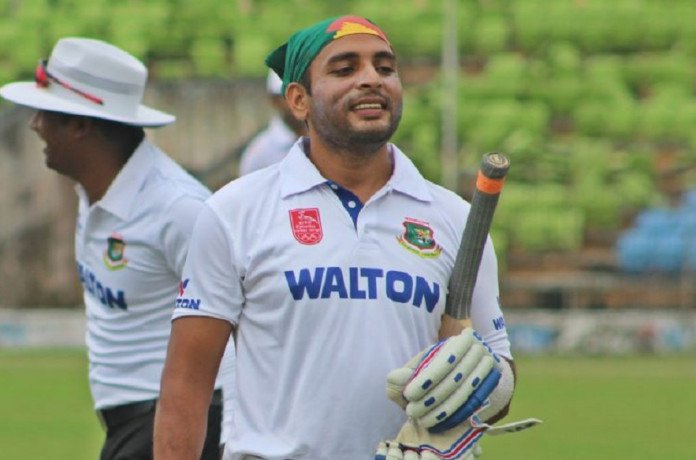 Bangladesh's leading first-class run-getter Tushar Imran is set to retire from all formats of cricket, the right-handed batter took to social media to announce his retirement.

One of Bangladesh's prominent domestic cricketer posted that he would play his last match on Sunday, "Tomorrow I will retire from first-class cricket and international cricket. Pray for me,"

Tushar made his international debut against Zimbabwe in 2001, he represented Bangladesh in 41 ODIs for Bangladesh. However, this right-handed batsman could not settle down in the national team.

He made his Test debut in 2002 and played only 5 Tests in his career.

He was also very successful in the List 'A' cricket, played 173 matches and scored 4,439 runs at an average of 28 with 30 fifties and a century.