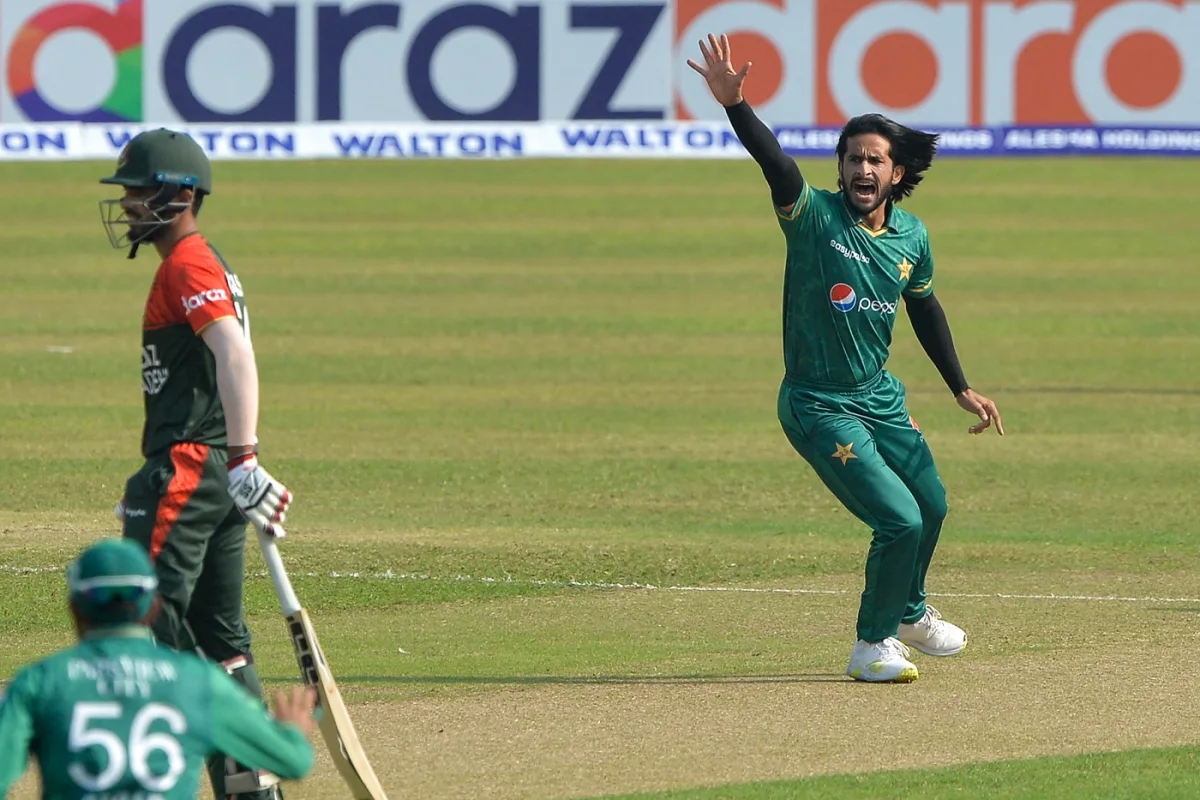 Pakistan pacer Hasan Ali has bounced back from his T20 World Cup setback and has become the leading wicket-taker in 2021 across all formats during the first T20I match against Bangladesh on Friday.

Regardless of the fact that the men in green were in terrific form in their T20 World Cup campaign, Hasan failed to deliver up to his potential, taking only 5 wickets in six matches.

Hasan gained his lost touch by returning figures of three wickets in four overs leaking 22 runs in the first T20 which also rewarded the Player of the Match for his performance.

Ali became the leading wicket-taker with the three-wicket haul which took him to 64 wickets. Shaheen Shah Afridi is right behind him with 62 wickets, while Sri Lanka's Dushmantha Chameera and South Africa's Tabriz Shamsi have taken 50 wickets each.

“I want to dedicate this player of the match to Pakistan cricket fans. My performance was not up to the mark in the ICC Men's T20 World Cup but the fans kept supporting me and I am very grateful to them,” said Hasan.

The pacer revealed that he used his BPL experience to create an impact on the field that helped to bolster good results.

“I have been here in BPL. Normally it's a slow pitch, as much as you can bowl into the stumps with variations, you'll find success,” he added.