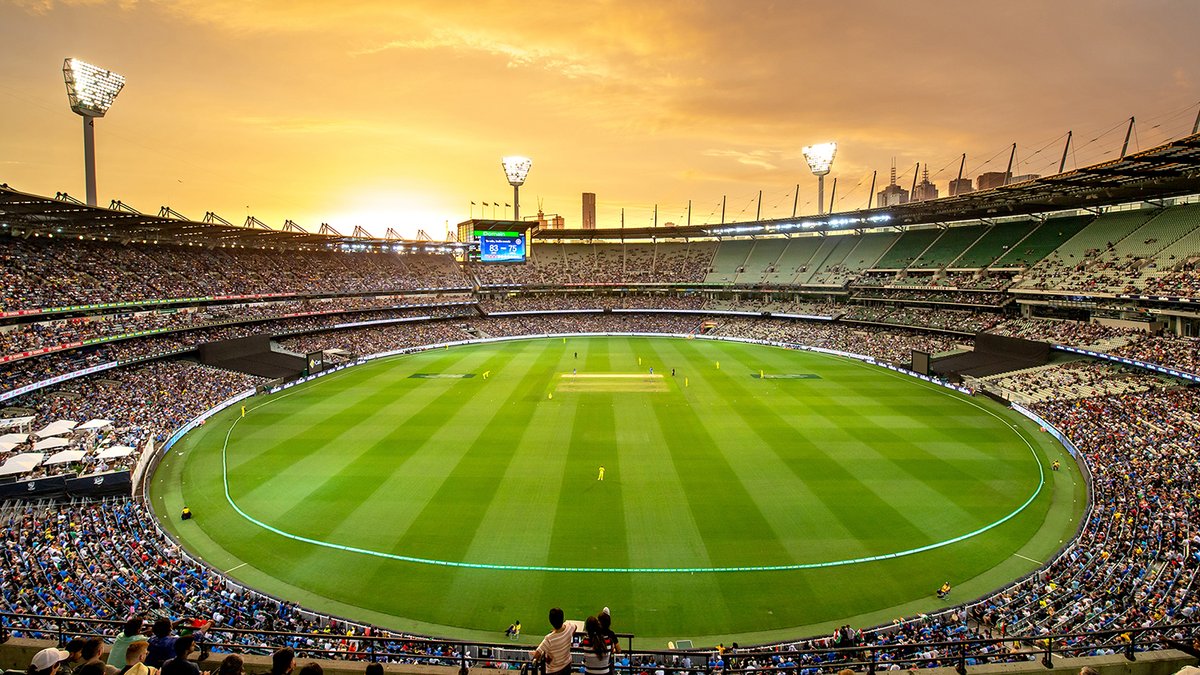 Australia's Boxing Day Test against arch-rivals England and next year's Australian Open tennis will be played before a full house, Melbourne authorities said Thursday as they removed more pandemic restrictions.

Victoria Premier Dan Andrews said that the state was about to hit 90 percent vaccination, allowing long-standing restrictions to be swept aside, including capacity limits on sporting events.

How many spectators, if any, would be allowed into the cavernous 100,000 capacity Melbourne Cricket Ground (MCG) for the third Ashes Test had been up in the air.

“Because 90% of Victorians have gone and gotten vaccinated, so many of these rules – almost all of them – can fall away,” Andrews said on Thursday.

“So whether it is 100,000 people at the MCG on Boxing Day or a smaller group of people standing up at the local pub having a beer, this is a Covid normal that every Victorian has wanted.

“This is the safe delivery of the national plan. I’m not only proud of Victorians, but I’m deeply, deeply grateful to them.”

The crowd for last summer's Boxing Day Test against India was capped at 30,000 per day due to the pandemic.

The five-Test Ashes series will start in Brisbane on December 8 before moving to Adelaide, Melbourne, Sydney and ending in Perth.