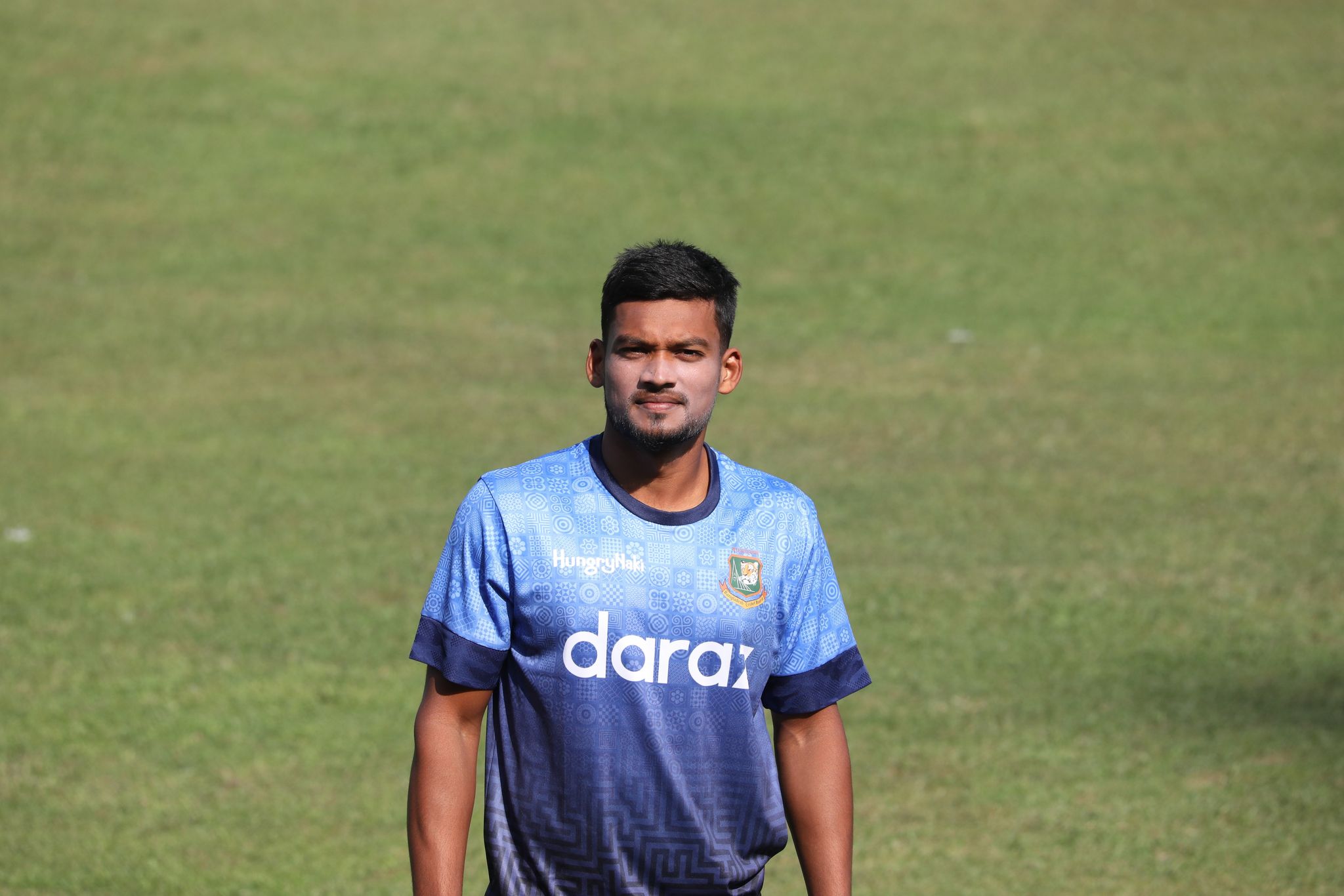 Bangladesh will face Pakistan in a three-match T20I series beginning on November 19 with a completely different lineup. Due to injuries, Shakib Al Hasan will be unable to participate. Mushfiqur Rahim has been given a break due to his busy schedule. Liton Das and Soumya Sarkar were dropped off the list.

Yasir Ali, Shohidul Islam, Akbar Ali, and Saif Hassan are the four cricketers who have received their first call-ups. One of the players recalled is Najmul Hossain Shanto, who has recently excelled in domestic T20 cricket.

Shanto has averaged 35 in T20s since the start of 2020, and his strike rate has also been on the higher side 142.92. In T20 cricket, the top-order batter stated that it's all about having fun when batting.

"Batting is an enjoyable thing. If we can enjoy ourselves in the middle, I think we will be able to deliver a good performance. I always enjoy batting whenever I get an opportunity and if the same thing happens, then the result will be good," Shanto said.

"T20 is a game of runs. That's why I always look to score whenever I play a T20 match. You must be aggressive in this form of the game. But that doesn't mean that I want to hit every ball out of the park," he added.

Regardless of their experience, the 23-year-old batter believes that everyone on the club is capable of performing well.

"I think all of the players in the current squad are capable and that's why they are here. Everyone has his own responsibilities and there is nothing like a junior player or a senior player. Everyone has to do the job given to him,"

In the recently finished World Cup, Bangladesh were one of the poorest fielding sides. They were sloppy on the field, missing numerous catches. Shanto, on the other hand, remarked that the guys on the team are good fielders.

"Fielding is something we enjoy. We are committed to it and I think we make a good fielding unit. We have been playing together - in the national team and A team. I believe if we can do the basics right and do what we have done before, we will do well in this aspect," the southpaw added.