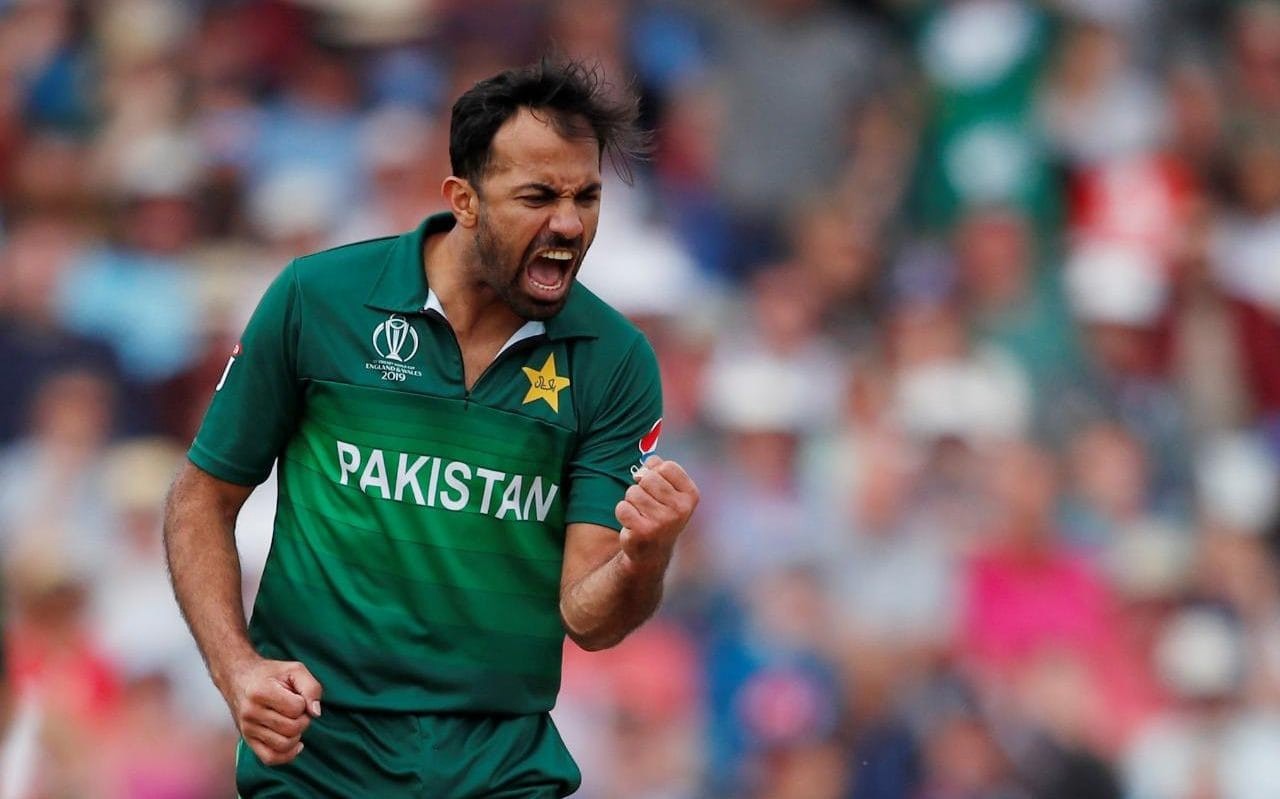 Pakistani left-arm seamer Wahab Riaz has been named the captain of the Deccan Gladiators for the fifth season of the Abu Dhabi T-10 league on Wednesday.

Meanwhile, Pakistan’s Mushtaq Ahmed has been appointed as the head coach of the Deccan Gladiators for the upcoming event.

Wahab will be accompanied by Anwar Ali and Rumman Raees in the Deccan Gladiators team and they will receive great support from experienced cricketers like Andre Russell, Tom Banton, David Wiese and Najibullah Zadran.

The Abu Dhabi T10 kicks off on November 19 at Abu Dhabi's Zayed Cricket Stadium with six teams participating and the final will be played on December 4.

The Deccan Gladiators will play their first match against The Chennai Braves on 20 November. The game will start at 5:30 pm local time.