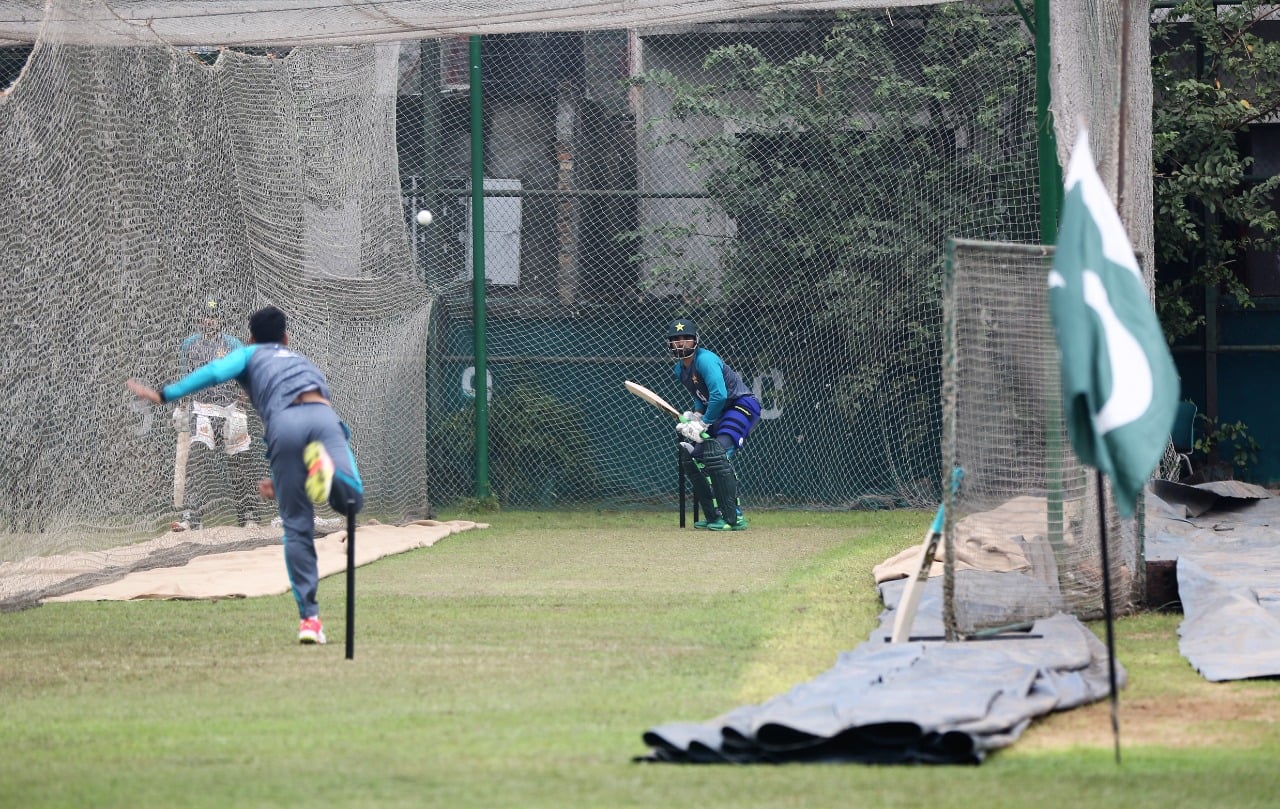 Bangladesh’s strong point at home is spinning wicket as former Pakistan captain Misbah-ul-Haq believes that the upcoming Pakistan series will be no exception. He warned Pakistan batsmen about hosts’ spinners.

Pakistan have done a great job in the T20 World Cup. Babar Azam's team secured the semi-finals by defeating India, New Zealand, Afghanistan, Namibia and Scotland in the Super 12s. However, they lost to Australia in the semi-final, who became the World Champions yesterday [Sunday].

Despite the heartbroken of the Pakistan side, they had to set foot on Bangladesh, where the Tigers beat the World Cup winners by 4-1 and 3-2 to New Zealand before the T20 World Cup in slow and spinning wickets.

“What the boys [Pakistan] did at the World Cup, the way they have played may have boosted their confidence. But then all the series in front of you are different stories. Conditions may vary. They can make spinning wickets. You have to handle a lot of off-spinners, left-arm spinners. I will say, get ready for all this” Misbah said during a show in ASports.

In addition to handling the spin attack, Misbah also advised the team not to get frustrated about World Cup failure while playing against Bangladesh.

“We lost in the semi-finals, that's where it ended. Now the new scenario. Everyone will play in Bangladesh now. That is where attention should be paid. You have to be mentally prepared for it. Performance has to go from good to better,” he added.

Bangladesh and Pakistan will play their first T20I on November 19 at Dhaka's Sher-e-Bangla National Cricket Stadium. The second and third Twenty20 Internationals will be held on November 20 and 22.

Bangladesh to ball first in the second Test