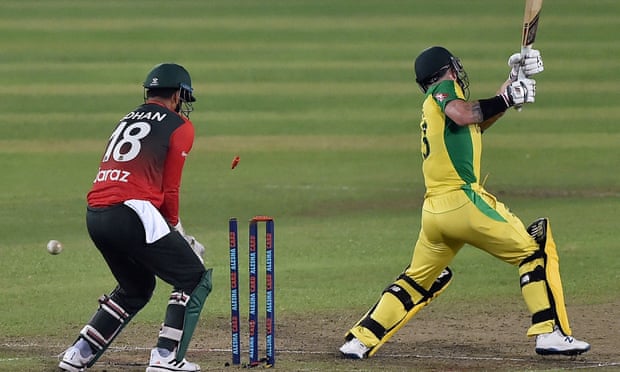 Coach Justin Langer believes Australia's terrible build-up to the showcase tournament was not so bad after all, with the team one victory away from their first Twenty20 World Cup championship.

In the lead-up, Australia had lost five consecutive Twenty20 series, including ones in the West Indies and Bangladesh, when they had a reduced side due to the absence of several key players.

Few expected them to make it this far in the World Cup, but Aaron Finch's side wriggled their way into the last four and surprised Pakistan, the tournament's only unbeaten Super 12 team, in a dramatic semi-final on Thursday.

"There was reason why our form on the surface wasn't as we would have liked," Langer told a news conference on Friday.

Australia will meet trans-Tasman rivals New Zealand in Sunday's final in Dubai where teams chasing under the lights have enjoyed a clear advantage.