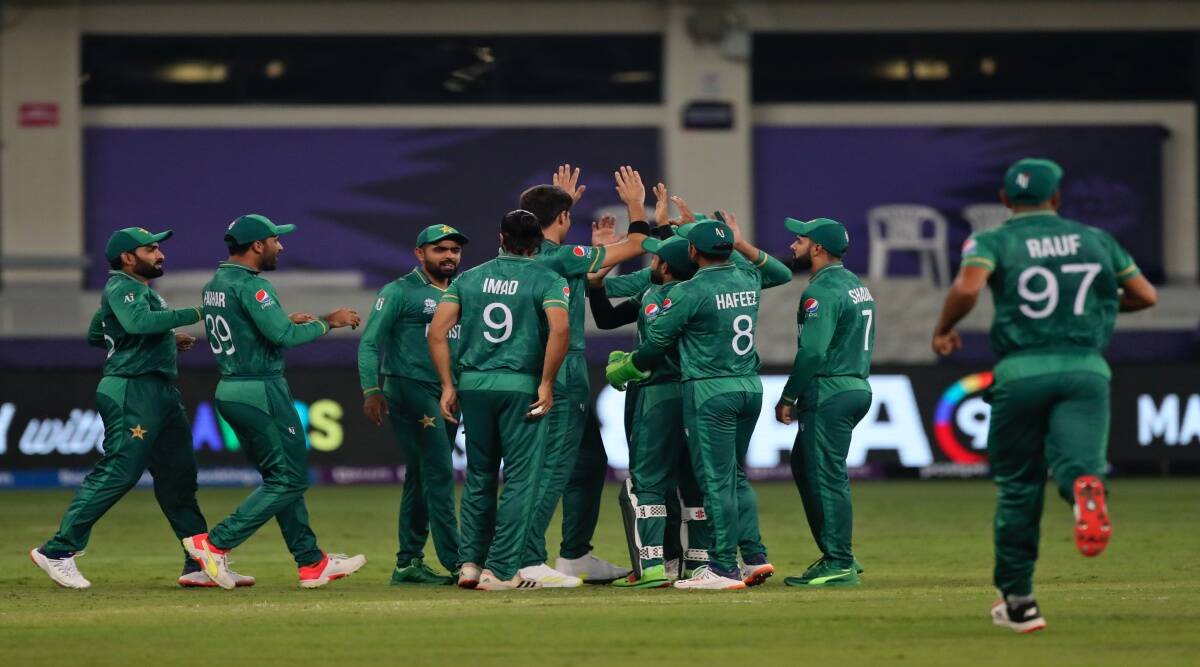 The Pakistan cricket team will tour Bangladesh after almost six years for a bilateral series and they are set to arrive in Dhaka on November 13.

Following the arrival, they have to observe two-day mandatory quarantine on November 14 and 15. Pakistan will start training at Sher-e-Bangla National Cricket Stadium in Mirpur on November 16, 17 and 18.

Veteran Pakistan all-rounder Mohammad Hafeez opted out of the upcoming series as a result off-spinning all-rounder Iftikhar Ahmed was added in Hafeez's place.

Bangladesh had defeated the Pakistan team which was back in April-May 2015 and clean-swept them in the three-ODI series, defeated them in the lone T20 and drew a Test against them for the first time.

Bangladesh and Pakistan will play their first T20I on November 19 at Dhaka's Sher-e-Bangla National Cricket Stadium. The second and third Twenty20 Internationals will be held on November 20 and 22.