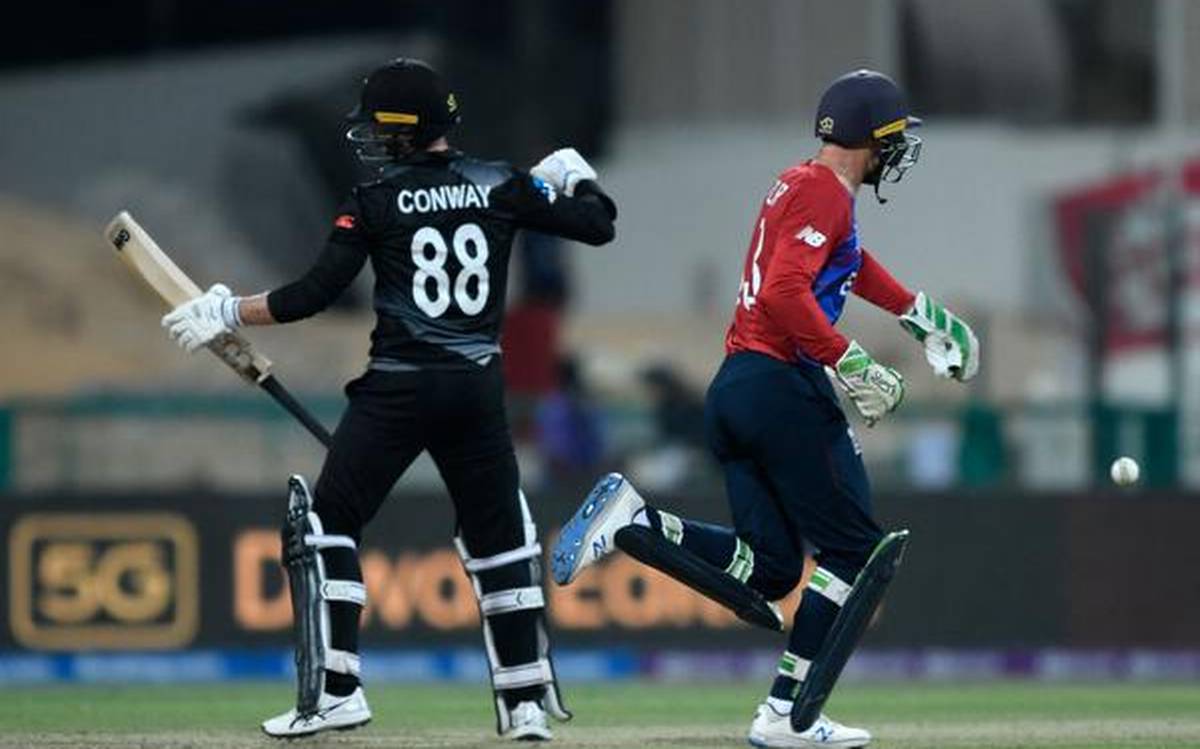 New Zealand batsman Devon Conway was Thursday ruled out of the T20 World Cup final after breaking his right hand when he punched his bat on his dismissal in the semi-final win over England.

As well as sitting out Sunday's title match against Australia in Dubai, Conway will also miss the forthcoming tour of India.

Conway had made 46 when he was out stumped by Jos Buttler off Liam Livingstone before his team secured a five-wicket win in Wednesday's semi-final.

"But the blow obviously caught the bat between the glove padding and while it's not the smartest thing he's done there's certainly an element of bad luck in the injury.

"He's absolutely gutted to be ruled out like this at this time."