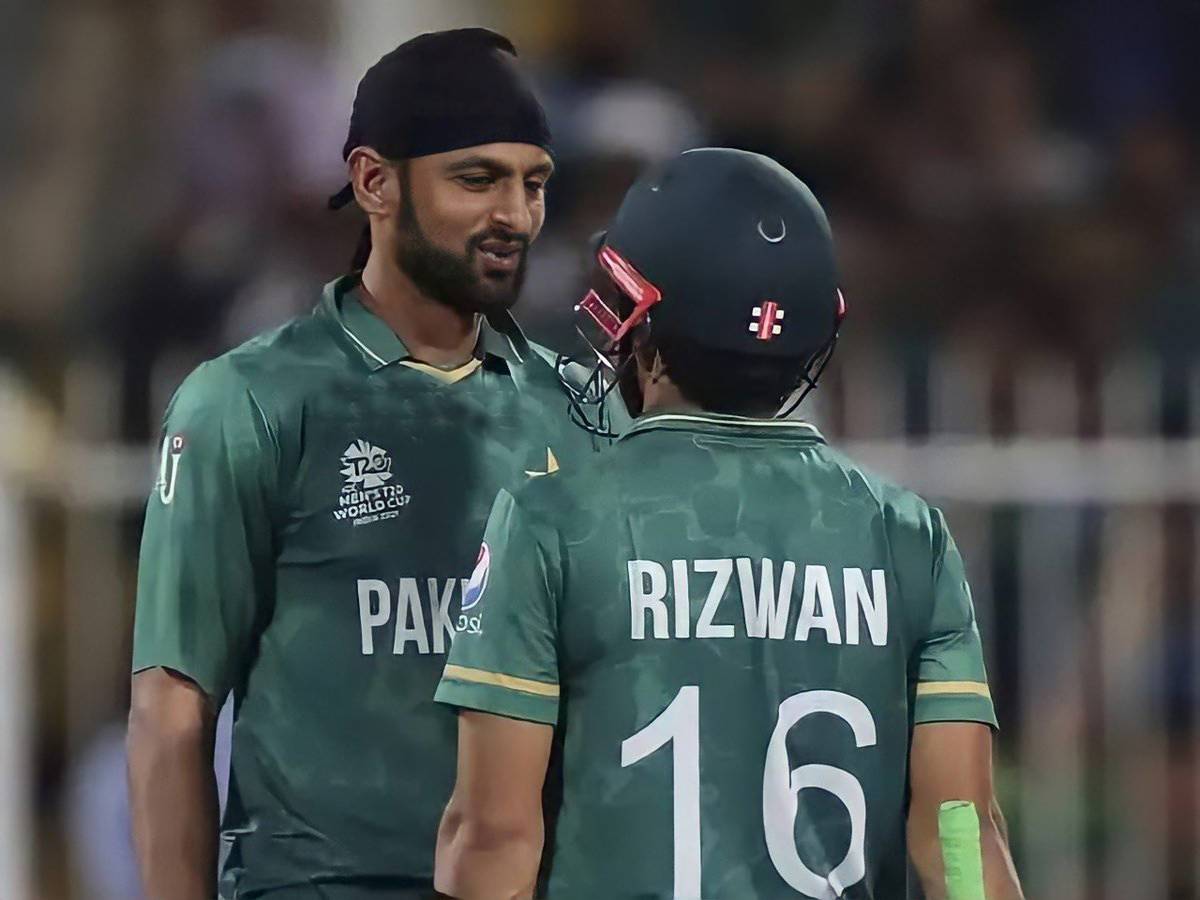 Mohammad Rizwan and Shoaib Malik, the wicketkeeper and all-rounder, have passed the fitness test and will play in today's semi-final against Australia.

Due to mild flu, the duo was unable to participate in yesterday's practice session.

The players passed their Covid-19 tests yesterday, but team doctor Dr. Najeeb Soomro encouraged them to take it easy. The duo were cleared to play the match today after additional tests.

Rizwan is one of the tournament's leading run scorers with 214 runs, while Malik, along with India's KL Rahul, has the record for the joint-fastest fifty in the 2017 T20 World Cup, which he achieved against Scotland in just 18 balls.

Pakistan have the title back in 2009, while Australia have won five 50-over World Cup crowns, including three in a row, but still await a T20 world title in six attempts.