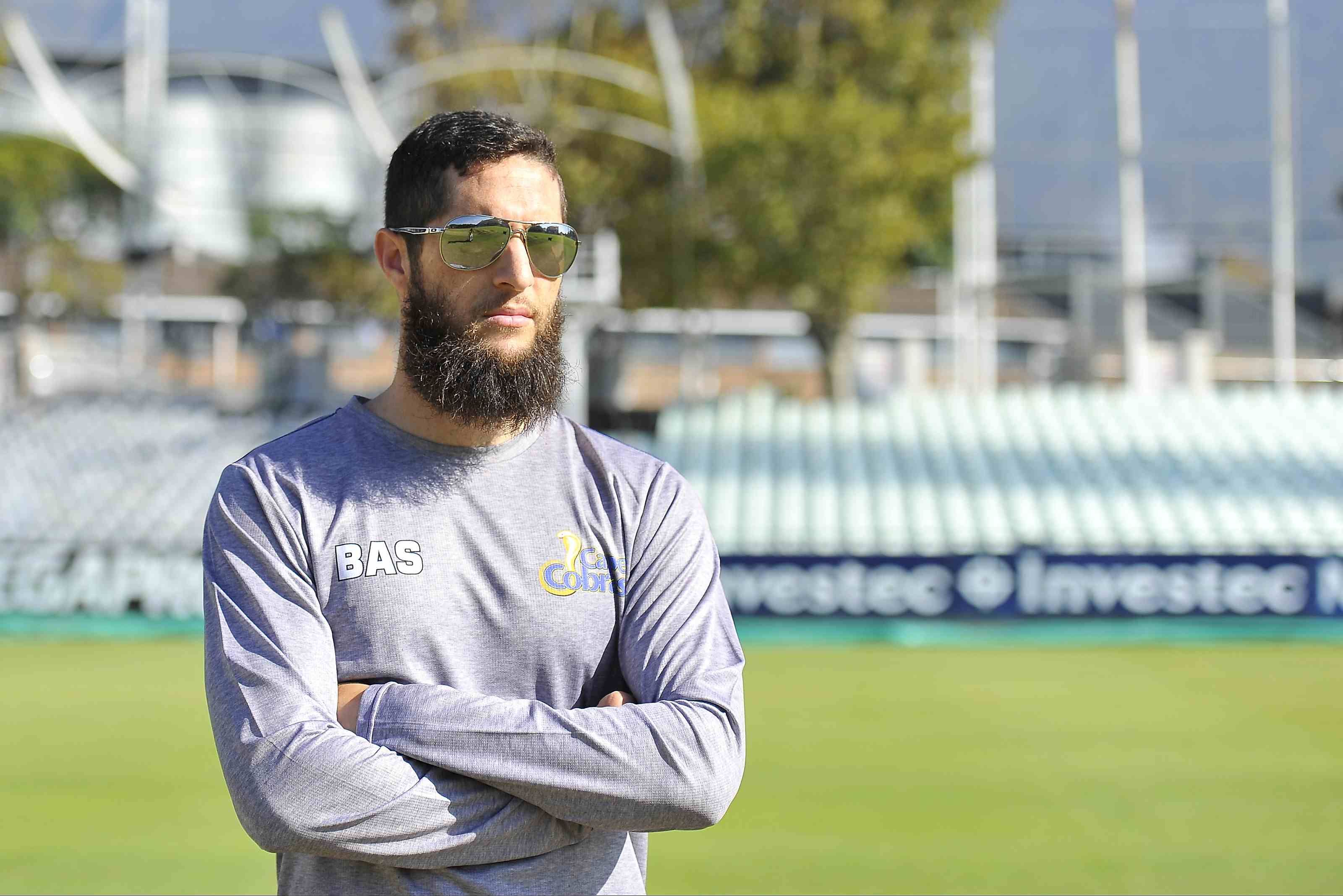 All the rested players are likely to feature in a three-Test series against India in December and January.

All-rounder Wayne Parnell was recalled to the national team for the first time since 2017 after a Kolpak county contract in England came to an end.

Batsmen Zubayr Hamza and Ryan Rickelton were named in a one-day squad for the first time.

Hamza has previously played in Tests for South Africa.

The series will be part of the International Cricket Council's World Cup Super League.