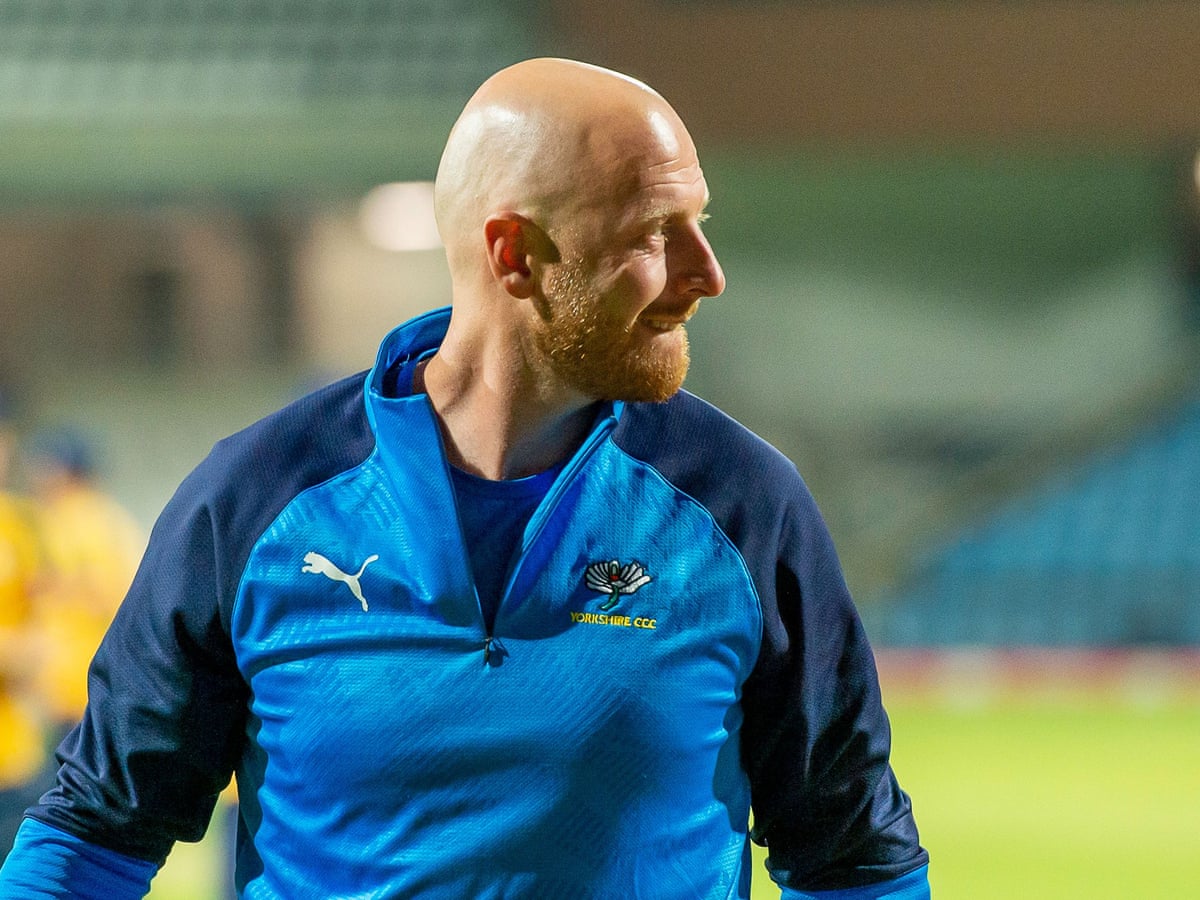 The club are reeling from a racism scandal that saw chairman Roger Hutton resign last week after sponsors pulled their backing and the England and Wales Cricket Board (ECB) stripped Headingley of the right to host international matches.

Former player Azeem Rafiq filed a legal claim against Yorkshire last year, which has now been settled, for failing to deal adequately with racist abuse he suffered while representing the county, saying he had been driven to thoughts of suicide.

Yorkshire apologised to the 30-year-old in September but subsequently said they would take no disciplinary action against any of their staff.

The accusation against Gale does not refer to the Rafiq case, but a tweet he sent in 2010.

Gale had told the Jewish News last week he had been "completely unaware" of the meaning of an offensive word used in the tweet that was subsequently deleted.

"We can confirm that Andrew Gale, Yorkshire first XI coach, is currently suspended pending a disciplinary hearing following an historic tweet," Yorkshire said in a statement.

"The club will make a further statement once this process has been completed."

Meanwhile, Yorkshire confirmed director of cricket, Martyn Moxon, who has faced calls to resign from Hutton, is absent from his role at the moment to a "stress related illness".