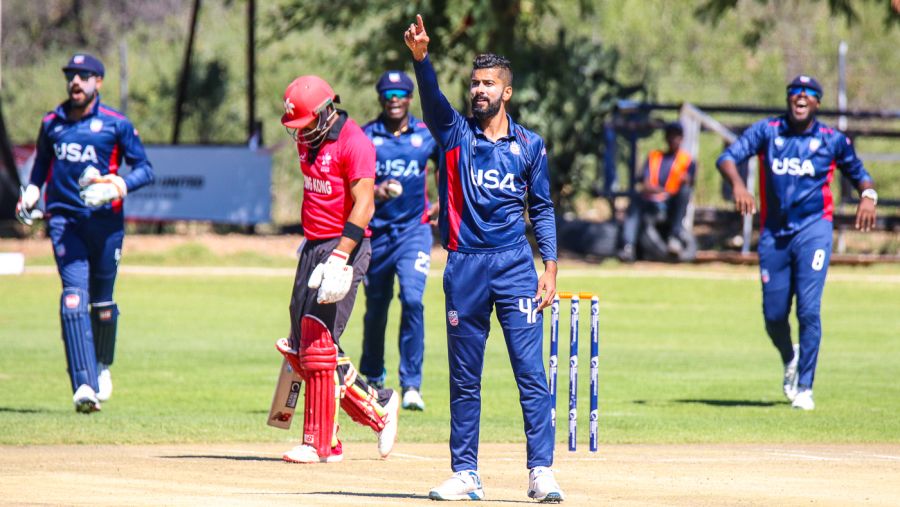 Ireland will next month become the first Test nation to play against the United States on American soil, cricket chiefs announced on Tuesday.

The teams will play two Twenty20 matches and three one-day internationals from December 22, with all the fixtures taking place at Central Broward Park stadium in Florida.

Iain Higgins, CEO of USA Cricket, said the organisation was "absolutely elated" to confirm the series.

"This announcement sends a signal to the international cricket community that cricket in the USA is moving in a very positive direction and that we have aspirations to compete against the best teams in the world on an increasingly regular basis on home soil," he said.

"The journey of Irish cricket to full membership of the International Cricket Council (Test-playing status) is something that we have studied and we hope to replicate by 2030."

Cricket Ireland chief executive Warren Deutrom said: "With a large population of Irish expats and emigrants in the United States, we hope to see a good turnout of support for our squad."

As part of the agreement, Ireland will host a tour by the USA within the next three years.

After their US tour, Ireland will travel to the West Indies for World Cup Super League matches, with the dates to be announced shortly.