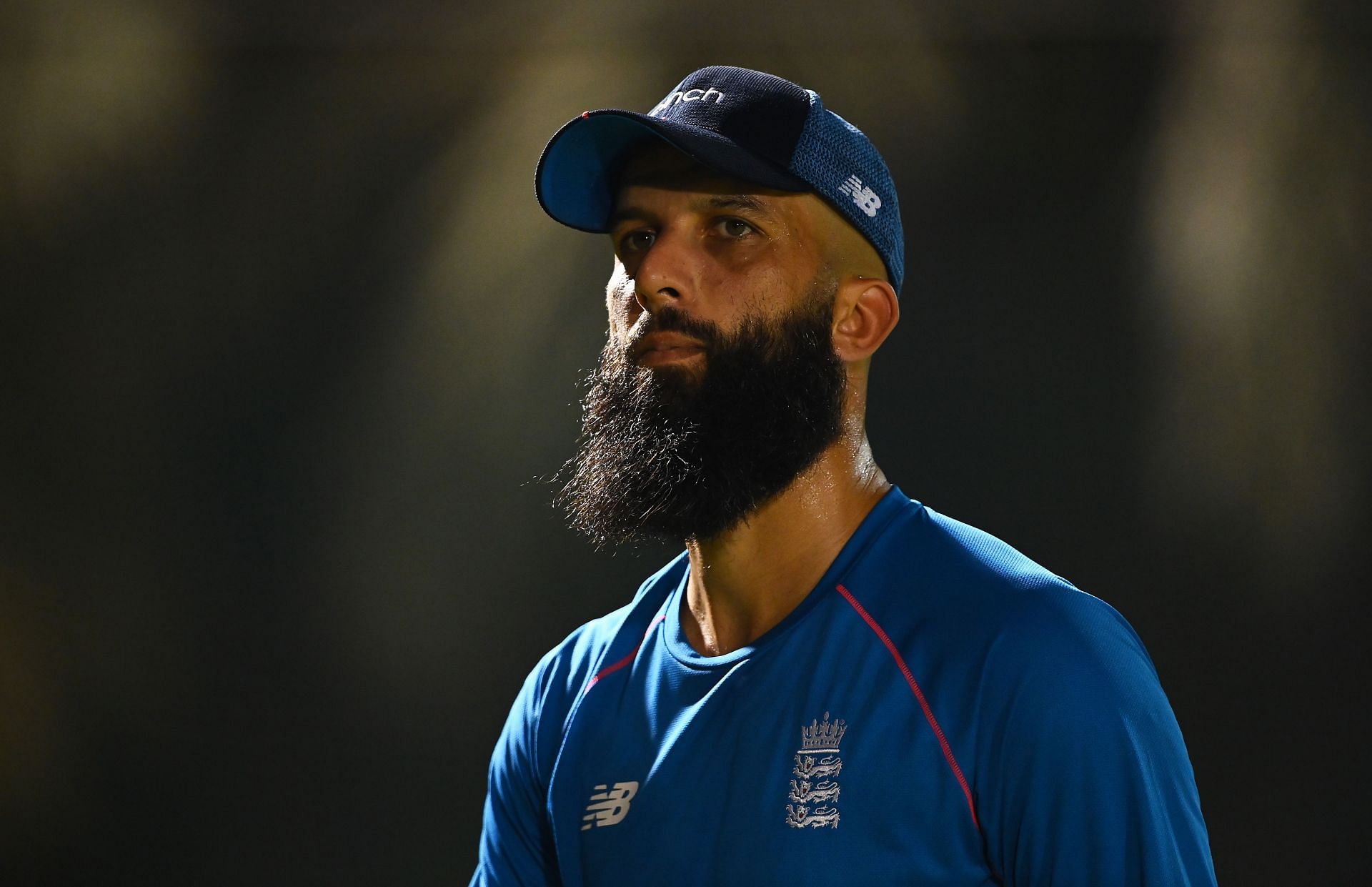 England all-rounder Moeen Ali said he was not surprised by Azeem Rafiq's charges of racism against Yorkshire Cricket Club, but he hopes the problem would lead to reform in the sport.

Rafiq, a former captain of the England Under-19s and of Pakistani heritage, revealed in September 2020 that he had faced racial abuse and was made to feel like an alien at Yorkshire. The 30-year-old also admitted to having considered suicide.

Yorkshire was barred from hosting international or important matches by England's cricket board last week as a result of their handling of Rafiq's charges, while former chairman Roger Hutton resigned and was replaced by Kamlesh Patel.

"I wouldn't say I'm surprised but there's probably more stories out there that people haven't heard of," Moeen told a news conference on Monday.

"The fact it's come out is great because, going forward, people (will) have to think about what they can or can't say in terms of discriminating against people and knowing what people feel and go through.

"What Azeem has done, he is not doing it for any personal gain, I think he wants change and that's what he's pushing for."

After a nearly year-long inquiry into the allegations, Yorkshire issued a statement in September acknowledging Rafiq had been racially abused, but the following month the club said nobody would face any disciplinary action.

Rafiq and senior Yorkshire executives have been called to give evidence before a parliamentary Digital, Culture, Media and Sport (DCMS) panel on Nov. 16.