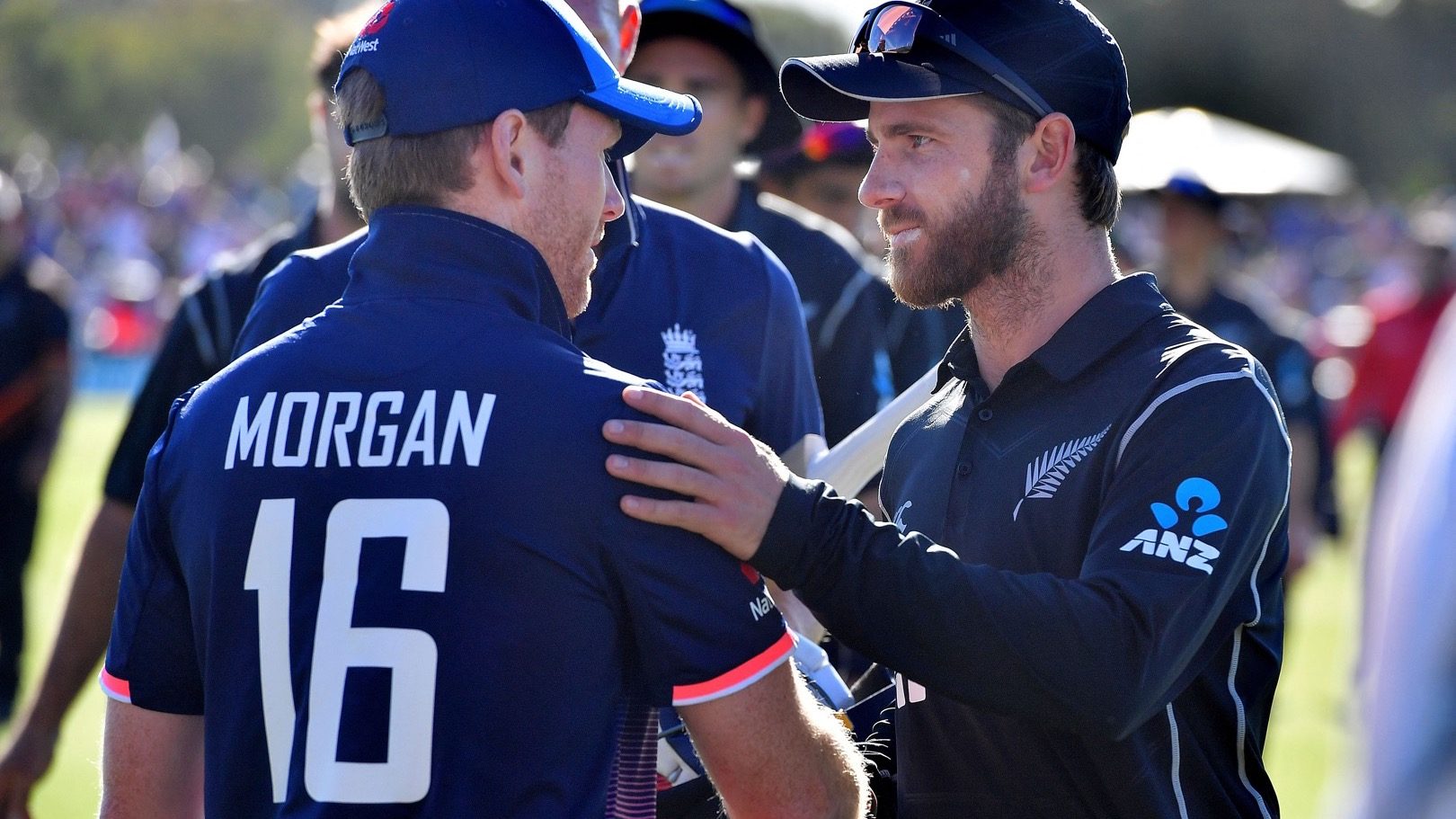 New Zealand won the first T20 International between the two sides at the inaugural World Cup in South Africa.

England looked on course for the win when opening pair Darren Maddy and Vikram Solanki put on 64 for the first wicket.

Maddy made 50 off 31 balls after pulling off a direct-hit run-out and taking two wickets in the field but he became the first of three run-out victims as the England challenge subsided.

Needing 20 to win off the last two overs, England's hopes crashed when Owais Shah was run out after he and Luke Wright had put on 42 for the sixth wicket.

Dimitri Mascarenhas was caught at deep cover off the next ball from Shane Bond and Wright followed in the same way three balls later.

"We were one good innings, one partnership away from winning," said England captain Paul Collingwood whose day got even worse when he had to apologise for visiting a strip club in Cape Town earlier in the tournament on the eve of a game against South Africa.

In scenes reminiscent of the 50-over World Cup final four months earlier, it took a super over to separate the two sides  in their Twenty20 series with England coming out on top in Auckland.

In the deciding fifth match, reduced to 11 overs per side because of rain, a four by Chris Jordan off the last ball of the England innings tied the scores at 146 apiece.

New Zealand's 146 was set up by Martin Guptill (50) and Colin Munro (46). England lost three early wickets before Bairstow (47) and Sam Curran (24) brought them back into the game with a 61-run partnership off 24 balls.

lost to South Africa by 10 runs

lost to Pakistan by 5 wickets

England wins: 13 (includes one win on super over after tie)