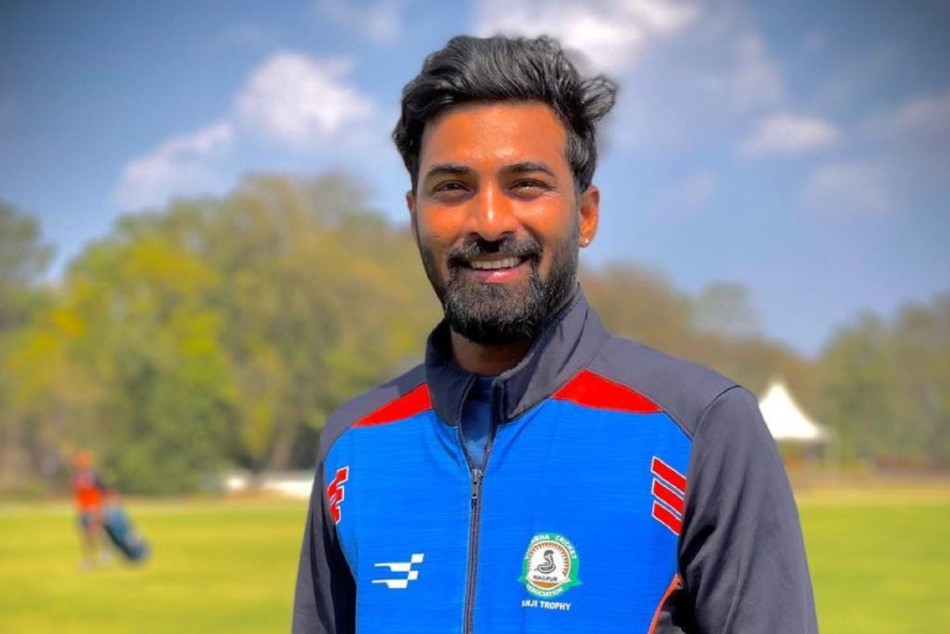 The left-arm orthodox spinner Akshay Karnewar became the first bowler in the history of T20 to bowl four maiden overs in a match between Vidarbha and Manipur in the Syed Mushtaq Ali Trophy 2021-22.

Vidarbha’s team scored 222 runs in 20 overs. Akshay spread the magic of his spin, bowled Sanatambaroy Lafangbaum on the first ball of the seventh over of the innings without opening the account.

After this, he converted Johnson Singh into a maiden wicket over by dotting five consecutive balls. Johnson was stumped after being dodged by four balls in Akshay’s next over. By not giving a single run in his next two overs, Akshay made a new world record in T20 cricket by spending four overs without any runs in T20 cricket.