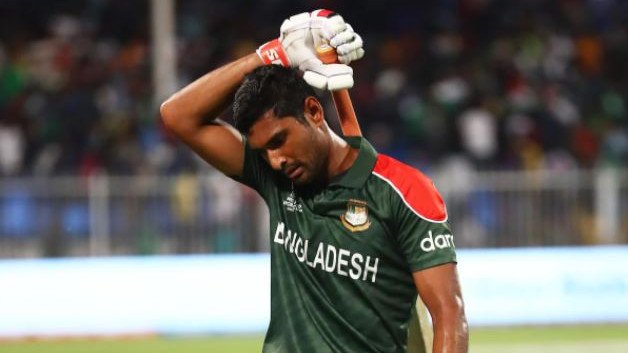 The Bangladesh Cricket Board (BCB) has appointed a two-member committee to investigate the national team's poor performance at the ICC Men's T20 World Cup 2021 in Oman and the United Arab Emirates.

According to a press statement from the board, the committee, which includes BCB directors Enayet Husain Siraj and Jalal Yunus, has been tasked with determining why Bangladesh failed to deliver as planned in the ongoing major event.

“It’s almost like a fact-finding (committee). We weren't supposed to perform so badly. We will talk to the players, team management and board officials, who had travelled to the World Cup, even to the media staff. We will try to find out exactly what happened,” Jalal Yunus said.

“We will start our work from tomorrow. But the committee has no time limit. We do not want to interfere in the preparations for the Pakistan series. We will refer to the coach's report. But we will talk to the manager and the coach verbally” he added.

The committee will provide its findings to the BCB after taking into account the opinions of Tigers players, team management, and other relevant stakeholders.

Bangladesh have lost even in the qualifying round against Scotland and then Tigers faced defeat in all of their five super 12 stage matches.