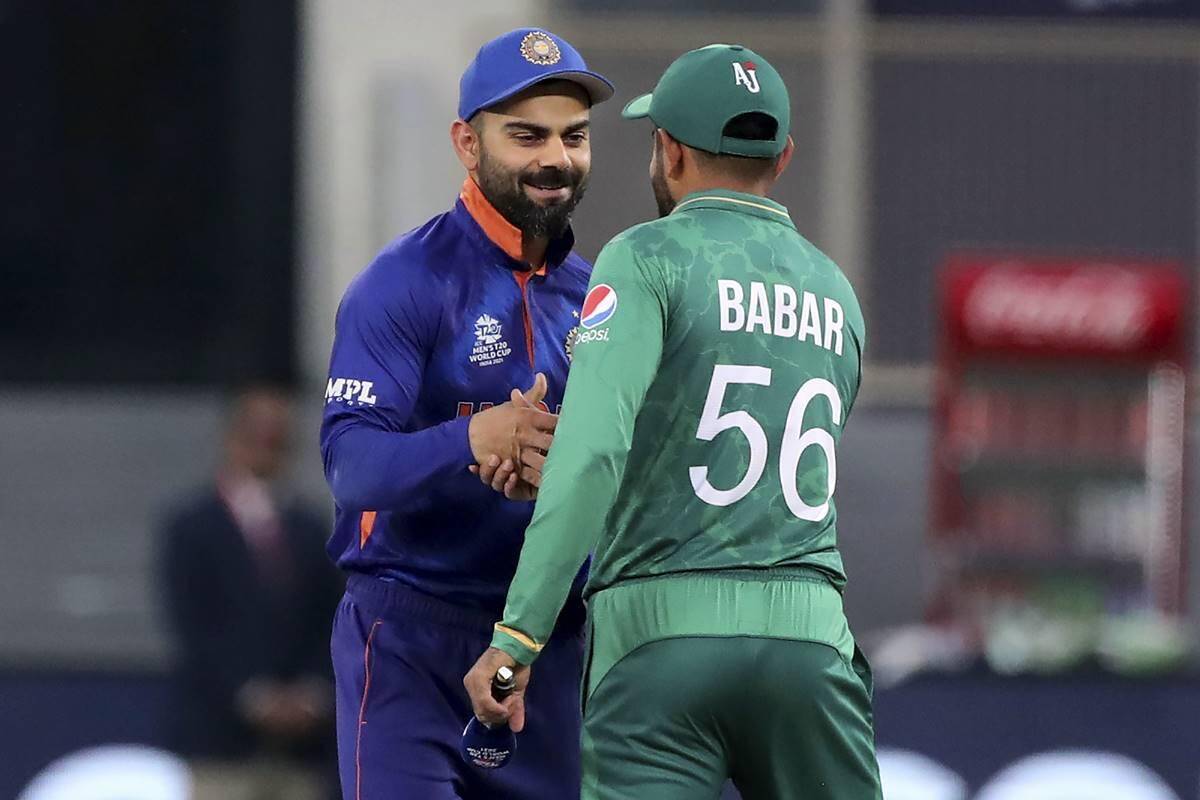 Speaking on his YouTube channel, Akhtar said that India reaching the final would make the World Cup bigger. However, India's chances of reaching the semifinals are dependent on Afghanistan beating New Zealand in their Super 12.

If the Kiwis win, they will advance to the semi-final with Pakistan from Group 2. However, if Afghanistan manage to restrict Kane Williamson's men, they will provide India an easy chance to make their way to the top four.

"Many people are saying that New Zealand should (beat Afghanistan to) knock India out of the tournament. I cannot speak on behalf of New Zealand. I only hope that Pakistan top the (Group 2) chart. We shouldn't worry about the rest of the outcomes," Akhtar said.

"If you beat Scotland, you top the group. You shouldn't worry about which team you could play against. Yes, I do have a wish, as I had said earlier, that why play just one match against India? Why not play the final? And a final (between India and Pakistan) is possible," he added.

"In my opinion, India have a fair amount of chance. It now depends on whether Afghanistan can bring India back (in semifinal reckoning or not)."