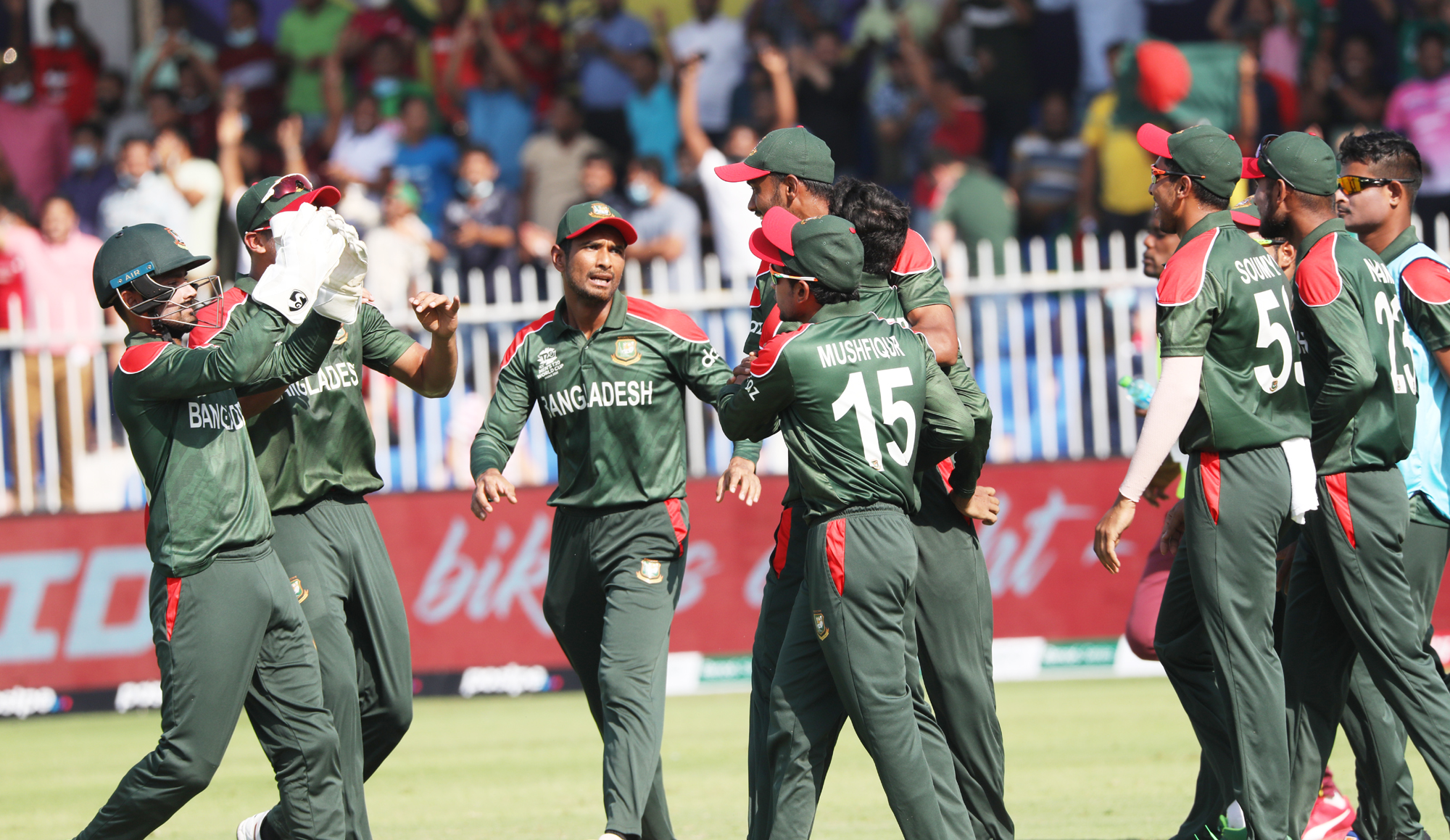 After a disappointing T20 World Cup campaign in the United Arab Emirates, Bangladesh's cricket squad has returned home. But they won't have much time to think about it because Pakistan will be touring Bangladesh for a T20I and Test series later this month.

A lot of changes to the T20 team for the next series have already been discussed. Some have recommended a reorganization of the team's management as well, but this is unlikely at this time.

The selection committee has already met, according to chief selector Minhajul Abedin Nannu and they are striving to put together the best possible T20 squad for the upcoming home series.

"We had our first meeting today [Saturday]. Since we had a disappointing T20 WC, we will try to build the best possible squad for the Pakistan series," Nannu said to media.

The T20 team will be made up of 15 or 16 players, according to Nannu, and a few players have already been called up for the primary squad (who were not included in the WC).

Bangladesh and Pakistan will play three Twenty20 Internationals at the Sher-e-Bangla National Stadium on November 19, 20, and 22.

Following the T20Is, there will be a couple of Test matches. While the first Test begins on November 26 at the Zahur Ahmed Chowdhury Stadium in Chattogram, the second Test begins on December 4 at Mirpur.