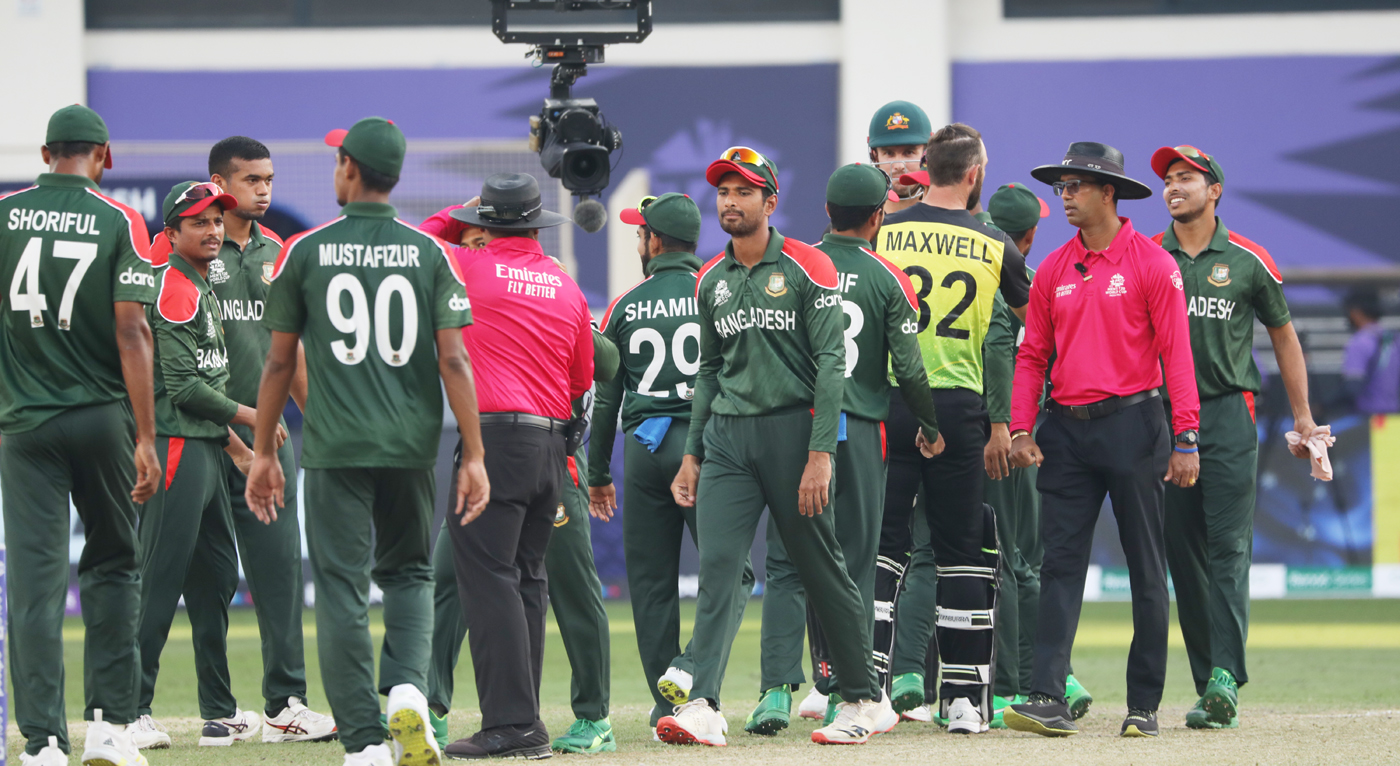 Bangladesh's cricket team lost badly against Australia on Thursday, and the T20 World Cup came to an end without a single win in the main round.

On Friday, two groups would depart for Dhaka. The first group of team members will depart at 10.30 a.m. (local time), while the rest will depart at 4.30 p.m.

Mahmudullah, Mushfiqur Rahim, Liton Das, and Taskin Ahmed, four players of the team, will stay back to UAE to enjoy holidays with their families.

Russell Domingo, the head coach, and the rest of the coaching staff will also take a few days break before returning to Bangladesh on November 11th.

Mohammad Saifuddin, who was hurt in the match against England, had previously returned home.

After suffering an injury against the West Indies, Shakib Al Hasan was ruled out of the World Cup and returned to the United States.