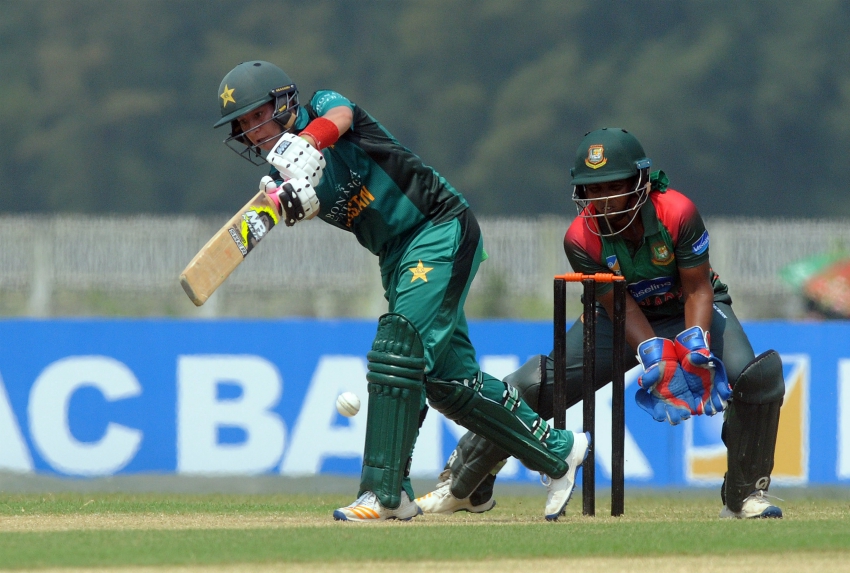 The ICC Women's Cricket World Cup Qualifier 2021 is set to begin on November 21 in Zimbabwe with Bangladesh and Pakistan facing on the opening day.

On the same day, West Indies will meet Papua New Guinea, Thailand taking on Zimbabwe and Ireland up against the Netherlands.

There will not be a knockout stage for the Qualifier which includes 29 matches. The 10 teams are divided into two groups, with the top three teams from each group progressing to the Super Six stage.

Group A consists of the West Indies, Sri Lanka, Ireland, Papua New Guinea and the Netherlands while Group B will have teams from Pakistan, Bangladesh, Thailand, Zimbabwe and the USA. The Super Six stage begins on December 1.

The qualifiers were originally meant to be hosted by Sri Lanka in July 2020, but the Covid-19 pandemic forced the postponement of the tournament, as well as the main event in New Zealand.

The tournament will be played between November 21 and December 5, with three spots up for grabs for the ODI World Cup scheduled for next March-April in New Zealand.