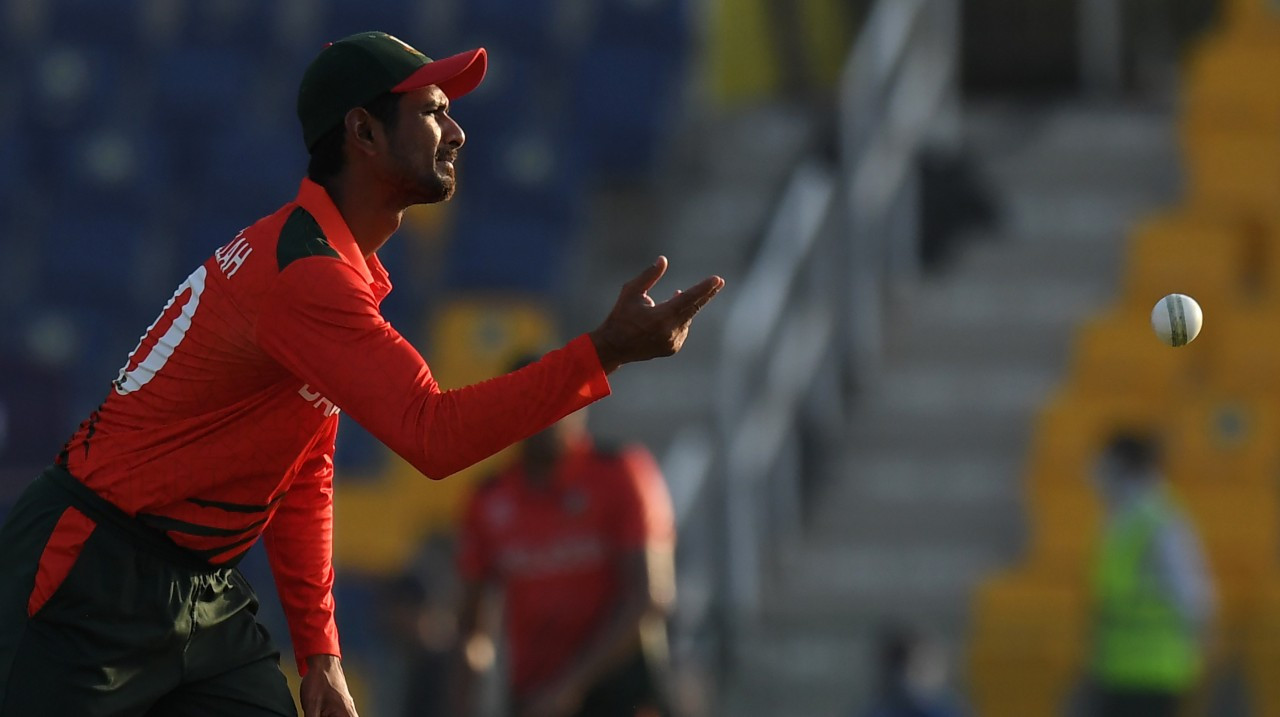 Bangladesh's skipper Mahmudullah Riyad believes that their World Cup story could have been different if they had won the two close matches against Sri Lanka and the West Indies respectively, said after the defeat against South Africa, which saw them succumb to their fourth successive loss in the Super 12 stage.

Today’s wicket was ideal for fast bowling, Bangladesh were knocked out for 84 in 18.2 overs. Taskin Ahmed bowled a fiery period of swing bowling to worry South Africa early on, scooping up two wickets for 18 runs, but the Proteas had enough in their arsenal to chase down the goal with 6.3 overs and six wickets to spare.

"I think the wicket was pretty good to bowl on in the first half. We weren't good enough in the middle. That was a poor batting display, but having said that there was enough assistance in the pitch," Mahmudullah said in post-match ceremony following the defeat against South Africa which puts the Tigers out of contention for the semifinals.

Riyad praised Taskin's performance and a series of bad performances could have been avoided if they had won close encounters.

During the games against Sri Lanka and the West Indies, Bangladesh was in strong situations but lost owing to poor fielding, bowling, and batting decisions.

"Taskin has been bowling well in this tournament. We had the choice between Taskin and Fizzy, but we went with Taskin because he has been bowling well. It's frustrating, but we could have won two games. If we had won those games, it would have been a different story," Mahmudullah concluded.