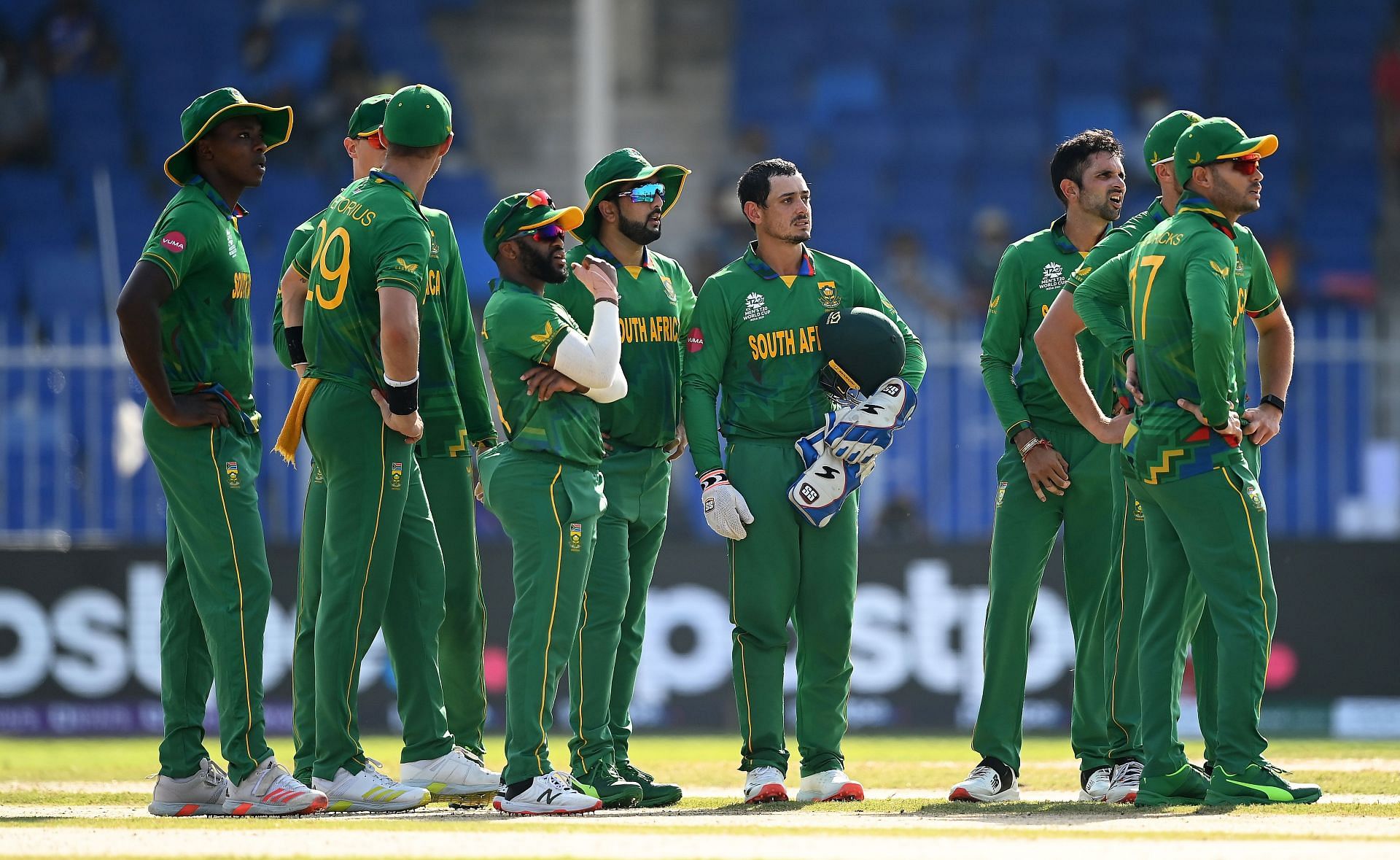 After losing the first match by five wickets to Australia, South Africa bounced back with victories over the West Indies and Sri Lanka, will face Bangladesh tomorrow [Tuesday] at Abu Dhabi.

In the Bangladesh dressing room, though, the scene is quite different, with the squad nearly out of the tournament's semi-final race after three straight defeats and players consistently underperforming.

Dwaine Pretorius, South African all-rounder, said in a pre-match press conference on Monday that the team must continue to prepare and bring all of their energy to the field, regardless of how they have performed so far in the tournament.

“We know that we need to keep preparing well. And then obviously bring all the intensity and passion when we get on to the field for the next game. Bangladesh are a good side, strong side, and very dangerous in these conditions, and we can't take them lightly,” said Pretorius.

According to Pretorius, team effort has been the key to the Proteas success on the field. They are not reliable on individuals.

“Our whole team, batting, bowling whatever, we're not relying on one or two superstars to get us over the line. Our whole team is contributing all the time. We can see it again in the last match. David (Miller) came to the floor, even Temba (Bavuma) took us deep in difficult conditions,” said the 32-year old Pretorius.

Pretorius appreciates that his chances with the national team are precious.

"If I can do a job for the team and put us in a better situation, I'm willing to do that ugly job if you want to call it that," said Pretorius on Monday ahead of Tuesday's clash against Bangladesh in Abu Dhabi.

"It's something that doesn't always necessarily look the prettiest but it's very effective. And I've built my whole career on that."

Pretorius almost didn't make the World Cup as he injured a rib -- taking a catch -- and then tested positive for Covid-19 earlier this year.  He has got used to such setbacks.

After two knee surgeries early in his career he put cricket on hold to finish a degree in accounting. He only made his international debut in 2016 when he was 27.

At the World Cup, South Africa have had to overcome the controversy over wicketkeeper-batsman Quinton de Kock refusing to take the knee and pulling out of the game against West Indies.

De Kock eventually apologised with Pretorius insisting that the squad is as united as it ever has been as they chase an elusive world title.

"This team, we've been together for quite a while now. That's probably one of the biggest advantages we have when it comes to COVID and bubble life.

South Africa currently stand at No 2 in the table, eye to grab 2 more points and a step closer to the semi-final’s spot. England have already secured the spot from group 1.