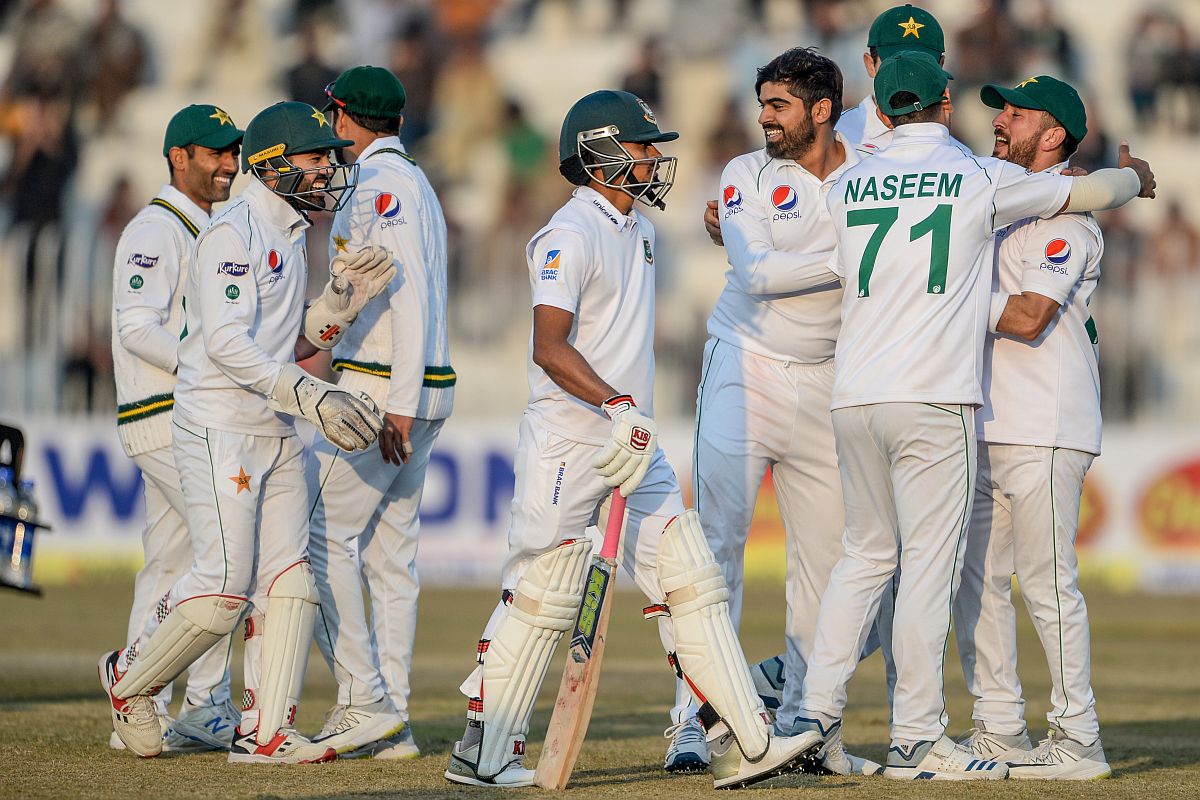 Pakistani newspaper 'The News' has learned that Pakistan cricketers have a little chance of returning home after competing in the World Cup's knockout stages in the UAE.

Pakistan is on the verge of securing a place in the semi-finals as the men in green now only have to contend with minnows for first place in Group B. Pakistan are on track to reach the semi-finals by finishing first in the table, which would put them in position to play semi-finals on November 11.

Because the final is scheduled for November 14, Pakistan will not have enough time to return home before heading to Bangladesh for the Test and T20 series.

“Pakistan are expected to fly straight from the UAE to Bangladesh for the series. There will not be enough time in between the two events that could allow the team members to get out of the Bio-Secure Bubble. The only possibility of getting back home is to share the joy of cup victory with the nation by making a stopover before heading to Bangladesh. However, the decision to this effect would be taken at that particular time. In all the probability the team would travel to Bangladesh for the series directly from the UAE,” a source in the Pakistan Cricket Board (PCB) said to ‘The News’

The team for the trip has yet to be finalized by Pakistan's selection committee, which is led by Mohammad Wasim and includes coaches from the provincial organizations (co-opted members).

The majority of the team players now in the UAE are anticipated to travel to Bangladesh with the touring group, with Test specialists Yasir Shah, Mohammad Abbas, Abdullah Shafiq, and Saud Shakil joining at a later stage.

“Almost the same T20 combination (15 team members and three reserves) are expected to travel to Bangladesh. At the same time, you cannot rule out the retirement of any veteran player at the end of the ongoing World Cup. Even in that case, Pakistan will be having enough backup currently with the touring squad,” added the source.

The T20 matches are to be played on November 19, 20, and 22 followed by Test series that starts with the opening Test from November 26 and the second Test from December 4.