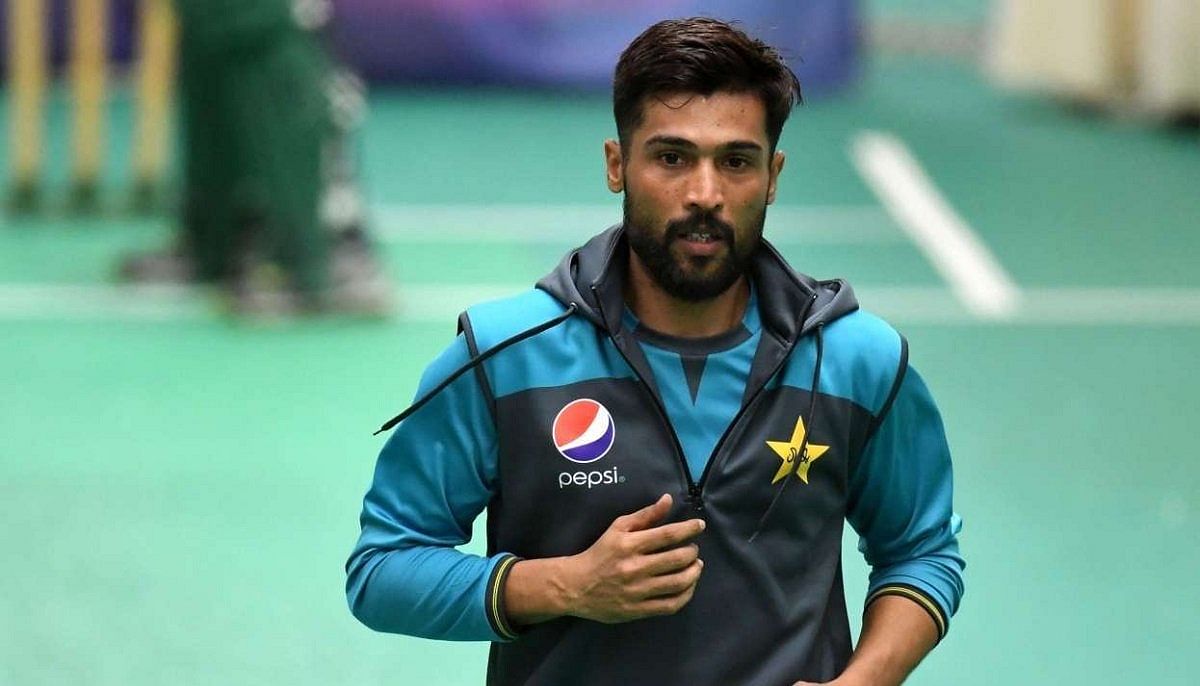 After the Indian cricket team and its players were racially attacked on social media following their poor performances in the T20 World Cup, Pakistani pacer Mohammad Amir has expressed his support for them.

India's chances of qualifying for the next stage have been severely harmed by yesterday's loss to New Zealand. The squad's on-field performance has been mainly dismal, prompting a barrage of vitriol directed against the Indian cricket team, its administration, and its players.

The most prominent example was Mohammad Shami, who after the defeat against Pakistan, was racially abused on social platforms and was labeled a traitor due to his Muslim heritage.

Amir, who had a recent disagreement with former Indian spinner Harbhajan Singh, put his differences aside and showed his support for the insulted sportsmen.

"Abusing players and their family is such a shame. Don't forget, end of the day it's just a game of cricket," Amir wrote on Twitter.

Former speedster Shoaib Akhtar also expressed his disappointment while discussing the treatment the Indian cricket team and players get following a loss, especially from the Indian media.