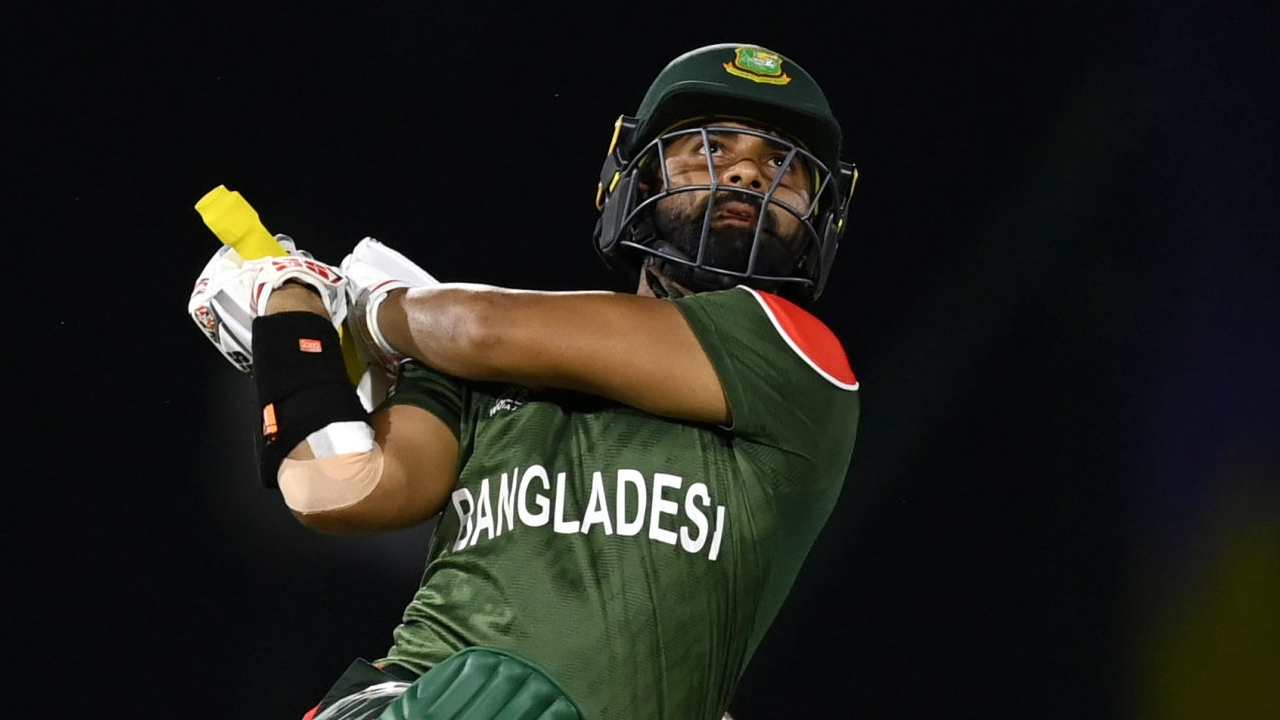 Keeper-batsman Nurul Hasan Sohan, who did not play against the West Indies due to a lower abdomen injury, is also not available against South Africa. Shamim Hossain Patwari is entering the XI as Shakib Al Hasan has also been ruled out due to a hamstring injury.

Soumya Sarkar came in the XI in the previous match as Sohan was not there. He will also be in the squad against South Africa. Off-spinning all-rounder Shamim Hossain Patwari will replace Shakib in the XI.

“Sohan won’t be fit for tomorrow. Shamim and Soumya, the backup batters, will be in the starting XI tomorrow,” Bangladesh coach Russell Domingo confirmed this matter at a press conference on Monday.

Bangladesh now has 13 fit players in the 15-member World Cup squad. The team management is not taking any replacement player from the country as the hopes of the semi-final have been extinguished.

Tiger coach is not bothering about the lack of players in the current squad as he said they have brought all backup players in every base.

“We came here with two spare batters, two spare fast bowlers, an off-spinner and two wicketkeepers in the group. I still feel we are covered for the last two games. I don’t think we needed to bring more backup players”