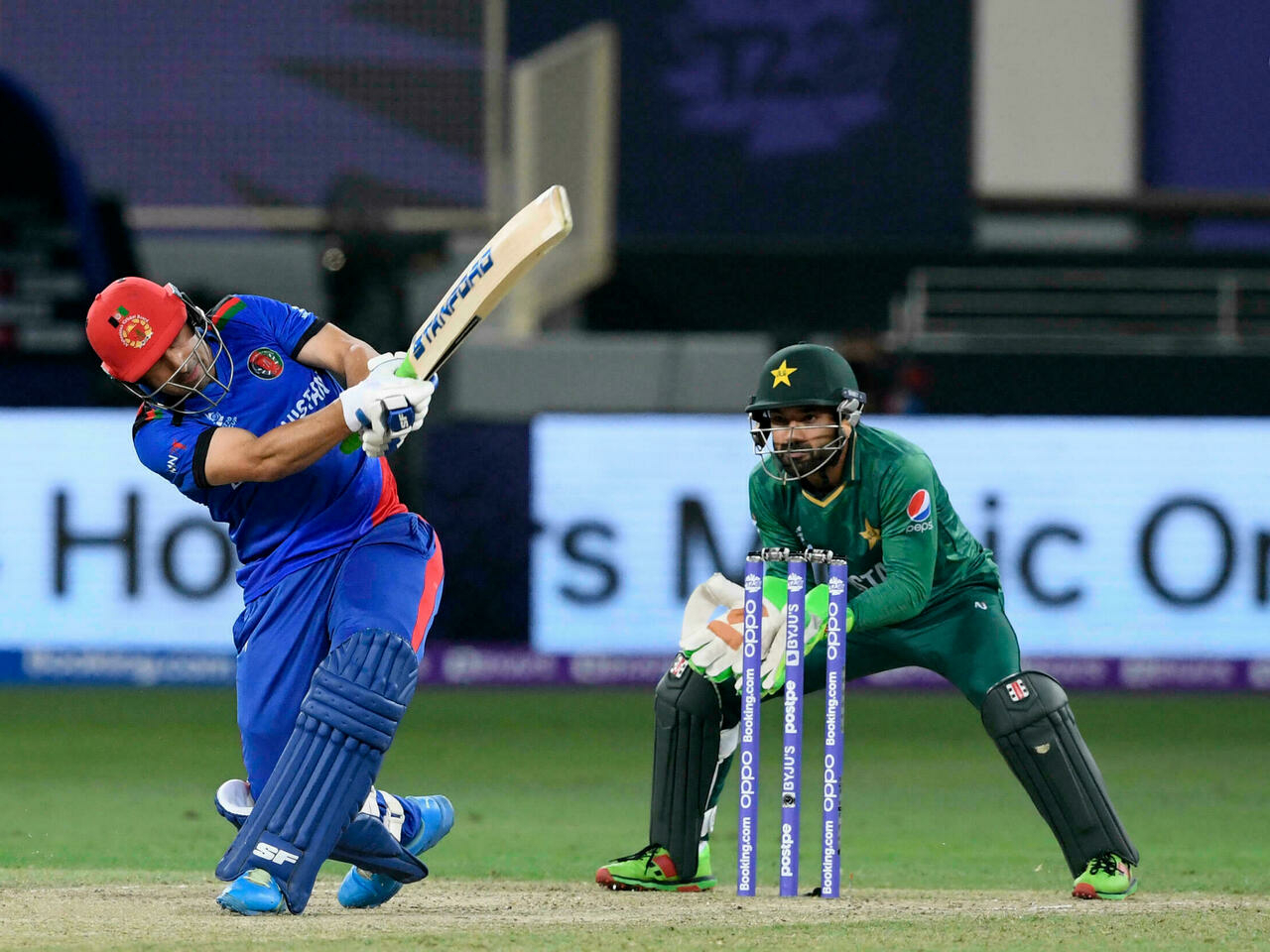 Former Afghanistan skipper Asghar Afghan said he will retire after Sunday's game with Namibia despite the T20 World Cup only having reached the midway point.

"I will retire from all international cricket after the game against Namibia," the 33-year-old said in Pashto in a video message on Facebook.

"I want more and more youngsters to get the opportunity to play for Afghanistan. Therefore, it's expected that tomorrow will be my last international match and afterwards I will resign."

Asghar skippered Afghanistan over all three formats of cricket for six years, before being acrimoniously sacked two weeks before the start of the 2019 World Cup in England.

He eventually won back the captaincy but was axed again in June this year after being blamed for the team's poor form in a Test series in Zimbabwe.

He scored 440 runs in Tests with one hundred while his tally in ODIs was 2,424 with a century and 12 half-centuries.

At the ongoing World Cup, Asghar scored 10 runs in the defeat against Pakistan in Dubai on Friday.

"@ACBofficials welcomes and respects his decision, expresses gratitude for his services to the country," tweeted the Afghanistan Cricket Board.

"It will take a lot of hard work for young Afghan cricketers to fill his shoes."