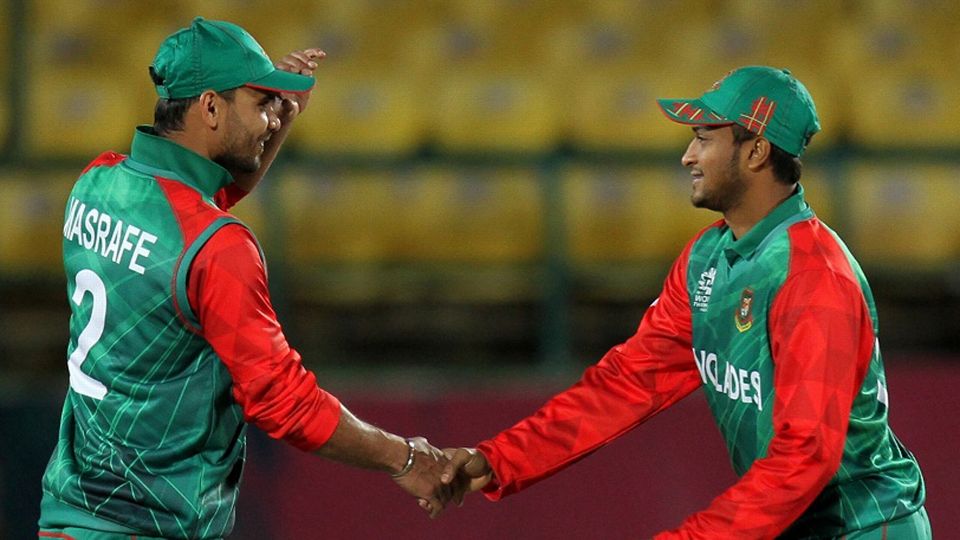 Former Bangladesh captain Mashrafe Mortaza believes there is no all-rounder in Bangladesh also in the world of cricket like Shakib Al Hasan.

Best captains of the Bangladesh cricket team heaped praises on Shakib and said there is no alternative of him on the ‘Nagad presents the Tamim Iqbal Show’ which was aired on Cricfrenzy on Friday.

Bangladesh team’s poor form in the ongoing T20 World has been criticized immensely also the cricketers became the subject of criticism. However, Mashrafe, without criticizing the cricketers slammed the Bangladesh Cricket Board (BCB) authorities for their work restrictions.

“Everyone, including the spectators, need to understand. We don't have the best players. So, we need to produce best players. HP or A team .. these are a few places. I think we won the Under-19 World Cup a year and a half ago. If we can't prepare them, that will be a great failure. Because these cricketers have already got a taste of winning the World Cup. These guys know how to win the World Cup,” he said.

He urged the BCB to support and prepare the young players especially the U-19 World Cup winners rather than investing in the spurious things.

“These guys are hungry and they know how to win. At the age of only 18-19, they've tasted it already. They are the real Tigers. It is very important to prepare them from now on. HP or them should be given more importance than the national team. Without that, BPL's striking opening ceremony or the announcement of giving lakh Takas to the players will not improve cricket,” he added.