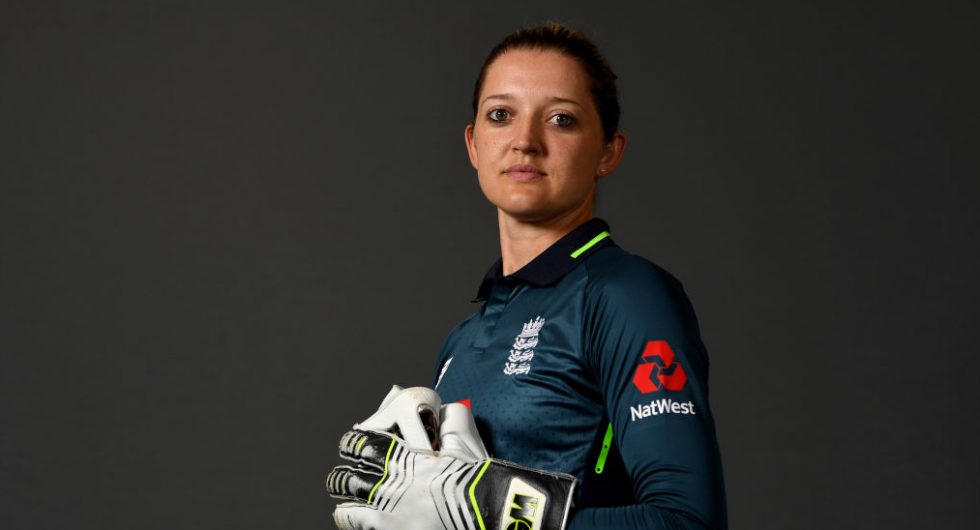 Taylor has been recognized as one of the best wicket-keepers, she became the first woman specialist coach at a men's county side with Sussex in the United Kingdom.

"Coming into this franchise world, you get players and coaches coming in from all around the world where it may not necessarily be the norm but I'd love to think that some young girl or some woman watching can see me in the coaching team and realise that's an opportunity and they can push for it, saying 'If she can do it, why can't I'," said Taylor in an official release.

"I do hope that it becomes a little more normal and I may be the first but I won't be the last. Coaching is my passion and it's kind of going down the men's route, which is really exciting. I've never had issues in male environments and I enjoy the challenge. You always want to prove that you're good enough, but that's the same for any coach going into a new environment," she added.

Team Abu Dhabi has also secured the services of former South Africa all-rounder Lance Klusenar, who is currently with the Afghanistan team in the T20 World Cup.