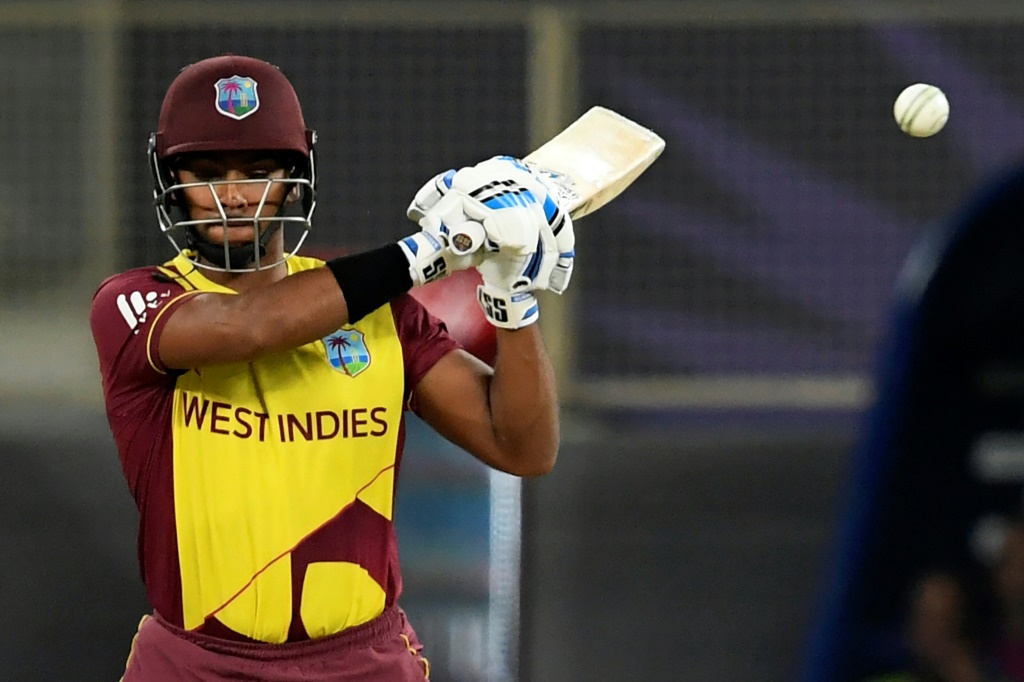 West Indies have lost both of their Super 12 matches so far and another defeat against Bangladesh on Friday will end their hopes of reaching the semi-finals.

Bangladesh are in the same boat, having lost both their matches in the Super 12s and Mohammad Saifuddin to injury. Nicholas Pooran, the West Indies vice-captain, reckoned that Friday could be their best opportunity to get their first points.

"Yeah, I think Bangladesh after losing two games, they are in the same situation as us as well. So, I think it's going to be a good challenge for us tomorrow. We need to get that victory and playing in Sharjah as well... We know Bangladesh have a lot of spinners as well. It's definitely going to be a challenge for us as well and it's how bad we actually want it." Pooran said.

"It helps a lot," Pooran said of the BPL experience. 'I've spent a bit of time in Bangladesh as well, not only me but a lot of the other guys as well. We have good friendships; we make good friendships with the guys. We get to understand them and learn off them as well, especially in different conditions. So going into the game, [we] actually know what these guys do - being a bit familiar with it and I think that helps us a lot as batsmen and as bowlers as well."

The Caribbeans were bowled out for just 55 against England to lose by six wickets and then dismissed for 143 against South Africa who romped to an eight-wicket victory.

It's all a far cry from the joy of their sensational last-over win against England in the 2016 final in Kolkata.

"We have a wonderful captain. He knows what he's doing," said Pooran, one of his team's under-performing batsman who so far has scores of one and 12.

"Whatever he says goes, and we back him to make some really good decisions for us tomorrow to be successful."

Bangladesh have been just as unconvincing, losing a qualifier against Scotland before squeezing into the Super 12s where they have lost by five wickets to Sri Lanka and eight wickets to England.

Sharjah, with its short boundaries, is a tempting paradise for the sport's big hitters.

Afghanistan piled up 190 against Scotland. Even Bangladesh made 171 before Sri Lanka comfortably chased down the target at the Gulf venue.

However, it's also a spinners' dream pitch.

Against Scotland, Afghanistan's Mujeeb Ur Rahman took 5-20 and Rashid Khan 4-9.

"Sharjah can be a tricky wicket," admitted Pooran.

"But we back all the batsmen 100 percent. Doesn't matter if it's right or left-handed batsmen. We back them to do the job for us.

He added: "As a team, we already accepted that we didn't come to the party. And we're looking forward to moving forward and hopefully we can do much better."