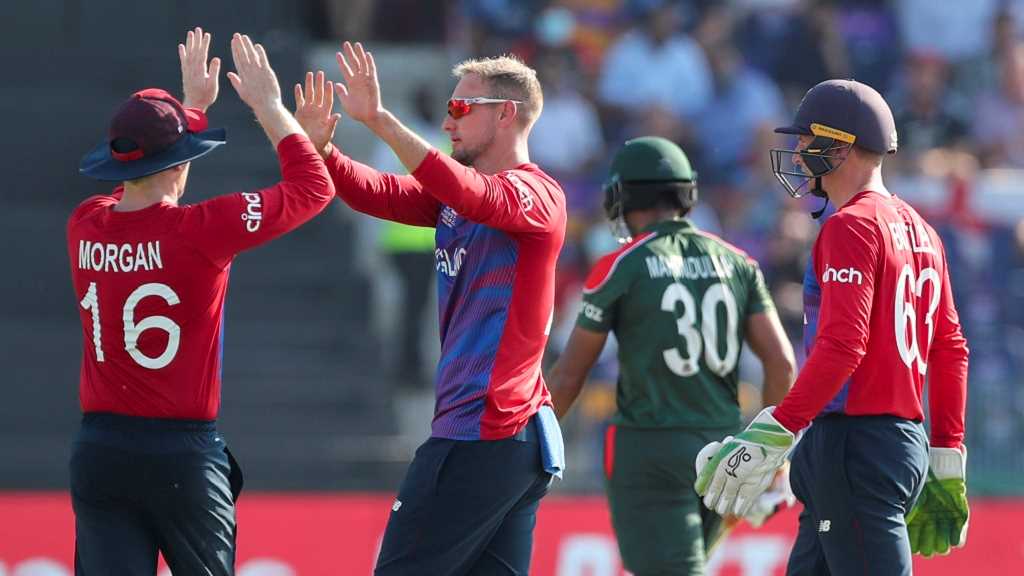 Bangladesh is considered as a strong spin attacking side, especially at home, which means they are supposed to play spin better in all conditions. However, Bangladesh ODI captain Tamim Iqbal denied the claim as he remarked Tigers don’t play good against spin.

Bangladesh's poor batting effort resulted in a thrashing as England cruised to an eight-wicket victory in their Super 12 match at Sheikh Zayed Stadium on Wednesday.

After giving away 10 runs in the opening over, England all-rounder Moeen Ali hit back and was on a hat-trick in his second over, where he bagged Liton Das caught at deep square leg for nine and then sent Mohammad Naim trudging back to the pavilion for five.

During the live show “Nagad presents the Tamim Iqbal show” ODI skipper said it’s a wrong assumption of people about them.

Tamim, however, said Mushfiqur Rahim is exceptional “The name of one person that comes to my mind is Mushfiq. He plays very good against spin. If you look from the beginning to the end of the batting lineup, we don’t play spin well. This is a misconception”

Bangladesh’s prominent cricket coach Mohammad Salahuddin was also in the show as he echoed Tamim’s statement.

“If you look at the last few days of the National Cricket League (NCL) game, several matches have ended in two-and-a-half days. Most spinners are taking five wickets. Even Ashraful (Mohammad) has taken five wickets. We don't really have quality spinners. If there was, I would understand how we are playing against spin. So we should really have to understand how well we play spin. In fact, we don’t play spin very well,” Salahuddin said.