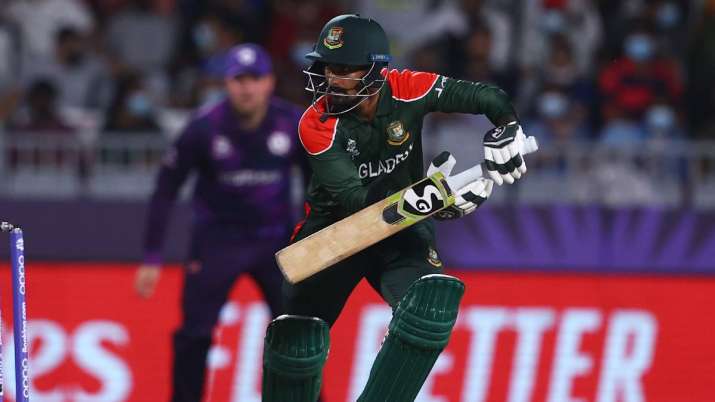 Country’s most successful coach has criticized the recent performances of openers Liton Das and Soumya Sarkar on the “Nagad presents the Tamim Iqbal show”.

Soumya got a chance to play against Scotland though he was dismissed for five runs in that match. So far, Liton appeared in five matches and scored 5, 6, 29, 16 and 9 runs respectively.

Salahuddin said if the batters continue in this way they won't be able to lead the team. He also requested the cricketers to perform and not disappoint the cricketing fraternity.

“One day, Liton will do well, then he will do it again after ten matches. Then, Soumya, again Liton and Naim. No one will ever be able to lead. If you want Soumya in the team and if he fails to perform... he will be replaced again,” he said on The Tamim Iqbal show aired on Cricfrenzy.

“How long? Shouldn’t it have an end? You have been playing in the national team for 5-6 years. Please perform now. Talent is talent, don't make us suffer anymore,” he added.

Bangladesh have lost both their matches, as they were defeated in the opening game to Sri Lanka by 5 wickets. England then notched a comprehensive eight-wicket win against Bangladesh on Wednesday.