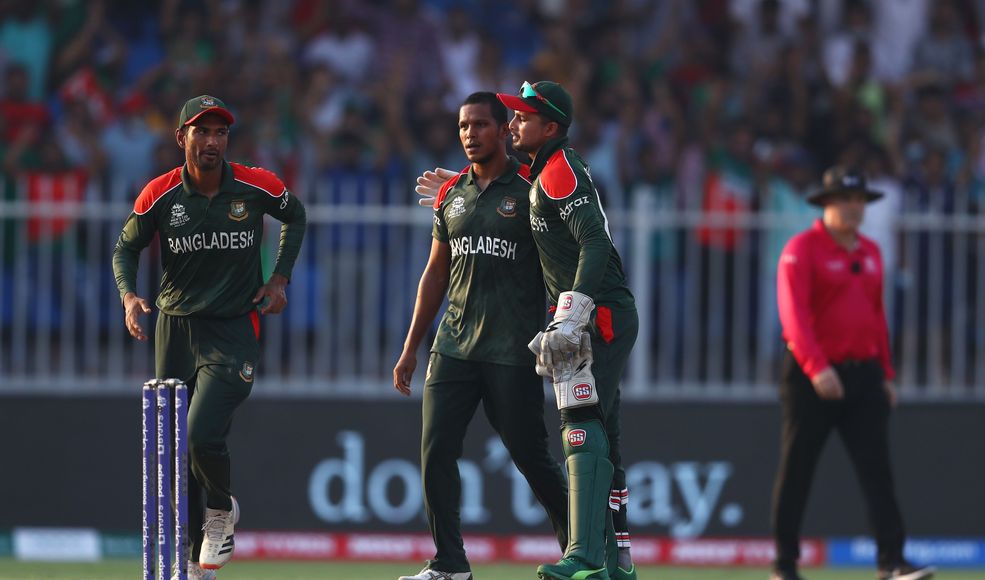 For the remainder of the ICC Men's T20 World Cup 2021, Bangladesh has officially replaced injured Mohammad Saifuddin with Robel Hossain in their squad.

After picking up five wickets in Bangladesh's first four games of the competition, the all-rounder will miss the rest of the Tigers' campaign due to a back injury.

The all-rounder has played all four games for Bangladesh in the ongoing World Cup so far.

Rubel was one of the permitted reserve players that accompanied Bangladesh's first squad to the UAE.

On Wednesday, Bangladesh will play England in their second Super 12 Group One encounter in Abu Dhabi.