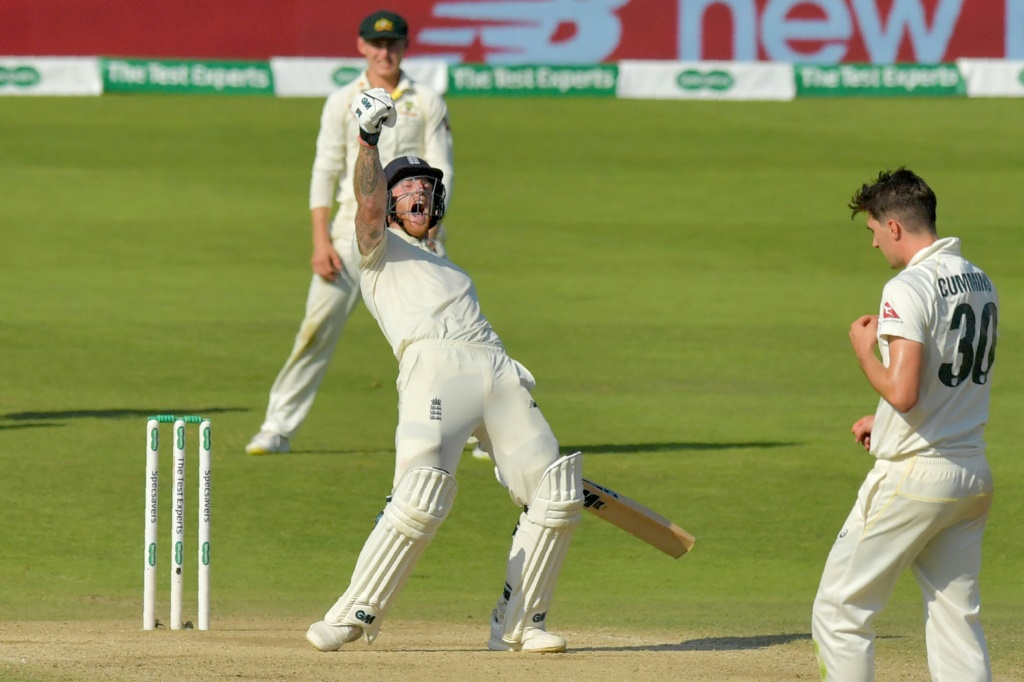 Jos Buttler said on Tuesday Ben Stokes making himself available for the Ashes is not simply a plus for England but a huge bonus for cricket as a whole.

Star all-rounder Stokes looked set to miss the upcoming five-Test series in Australia as he put his mental wellbeing ahead of his career and took time to recover completely from a fracture to his left index finger first suffered six months ago.

A possible comeback in July was called off but a second operation to remove two screws and scar issue took place this month, with Stokes declaring on Monday he was available for the Ashes after being cleared for duty by the England and Wales Cricket Board's medical staff.

England team-mate Buttler said he was delighted Stokes would be heading out with the Test specialists to Australia on November 4.

"It's a massive boost for everyone," said Buttler at the T20 World Cup.

"I think first and foremost for Ben to be in the position where he's happy and healthy both physically and mentally to resume his cricket career is brilliant.

"As a team-mate, as a friend, as fans of cricket, I think everyone is going to be delighted to see Ben Stokes back on the field. It's a massive boost for England, for the Ashes and for cricket as a whole."

A fully fit and firing Stokes, whose remarkable century saw England to a stunning one-wicket win over Australia in a 2019 Ashes Test at Headingley, would strengthen skipper Joe Root's hopes of regaining the urn.

At a stroke, the England captain would be able to call on his close friend's dynamic left-handed batting, lively right-arm bowling and excellent close catching, as well as an ability to change the fortunes of a match single-handed.

It may not be enough to give England a first Ashes series win in Australia since 2010/11 but it would still be welcome news for a squad who've seen their plans to travel 'Down Under' with a battery of express quicks frustrated by injuries to Jofra Archer and Olly Stone.

Buttler, however, was firmly focused on helping England add the T20 title to the 50-over World Cup crown that Stokes did so much to secure two years ago.