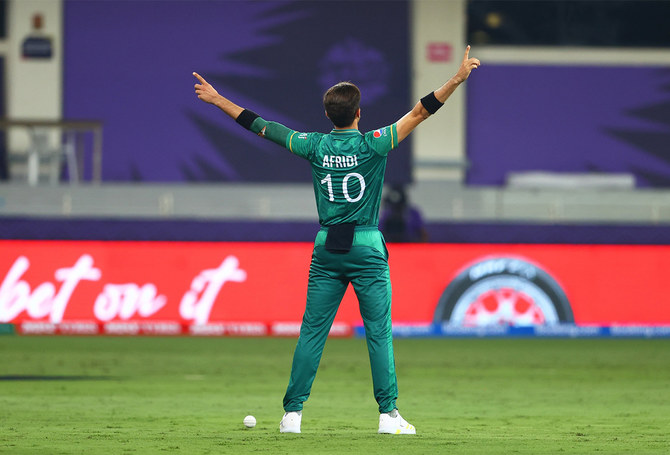 Dinesh Karthik, former Indian cricketer has praised Pakistan pacer Shaheen Shah Afridi and said it would be fantastic to see the lanky pacer in the Indian Premier League (IPL).

Shaheen wowed everyone with his match-winning performance against arch-rivals India in the ongoing T20 World Cup, capturing three top-order wickets.

“The beauty of him [Shaheen] is that in his mind he is a very attacking bowler. He plans to take wickets up front and if there is swing he bowls full. The first ball Rohit received was unplayable and to beat KL Rahul at shear pace takes a lot of effort. That shows his skill level and you can understand why he is one of the best bowlers in the world,” said Karthik while speaking on YouTube for Cricbuzz.

“In all three formats his record is phenomenal and that doesn’t come around by being ordinary. Obviously he has got some special skills. In many ways, if he comes to IPL it would be great to see how he is,” he added.

It must be noted that Pakistan players don’t participate in the cash-rich IPL due to strained relations with their neighbours.