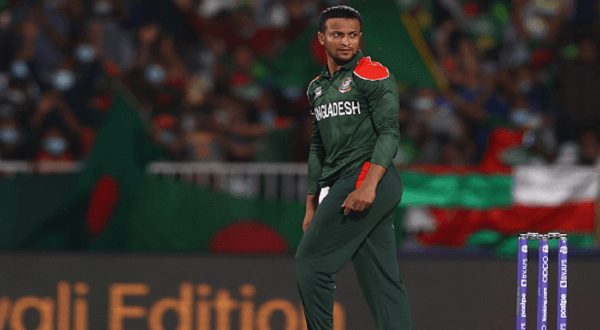 Earlier in the qualifier, he shared the top slot on the list with former Pakistan all-rounder Shahid Afridi (39 wickets).

Shakib is also tied for first with Pakistan's Saeed Ajmal in terms of players who have taken four or more wickets in a single T20 World Cup innings.

In T20 World Cups, both Shakib and Ajmal have three four-wicket hauls.