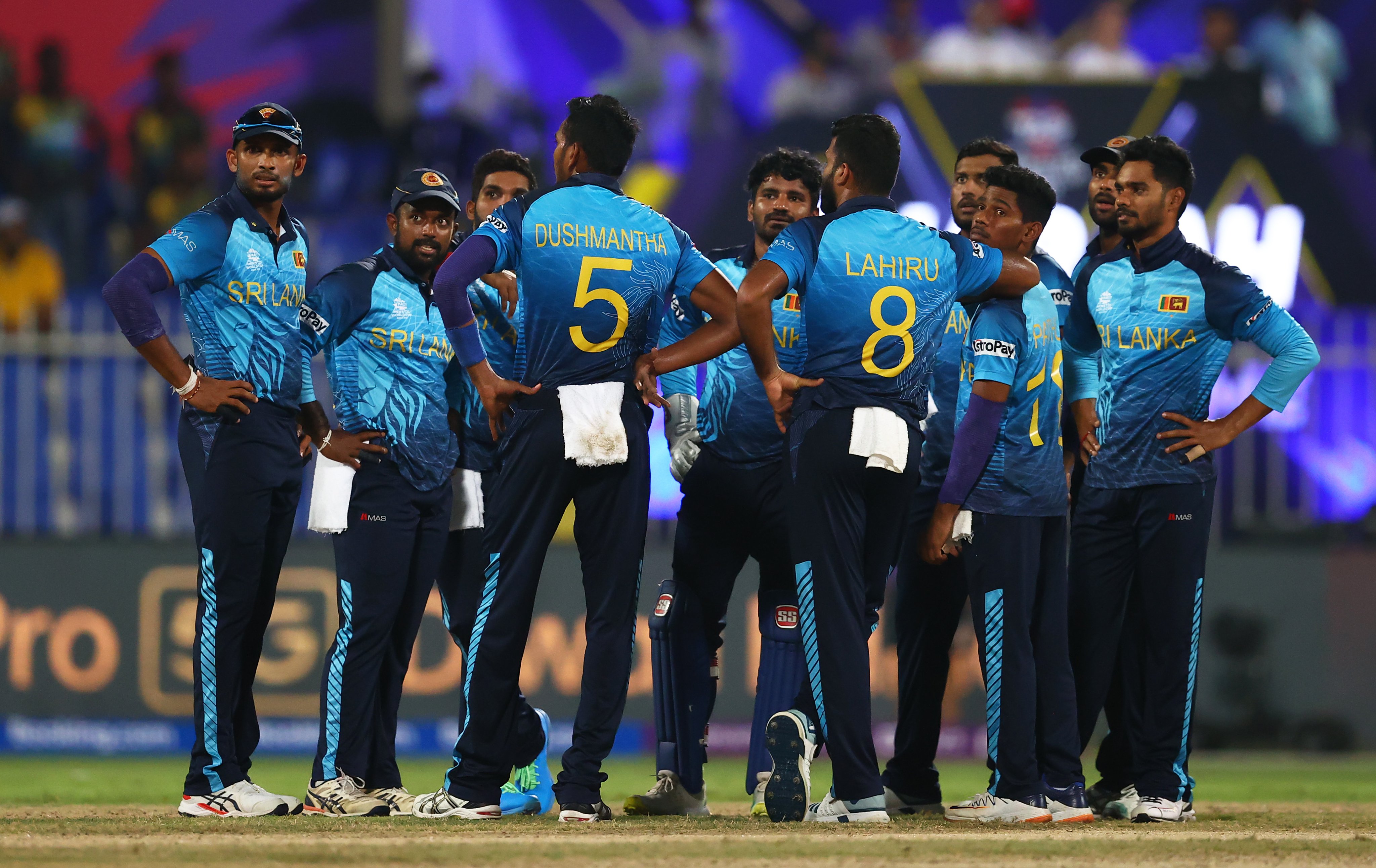 Sri Lanka have already left their mark in the Twenty20 World Cup with dominant victory in the previous rounds and will have a little advantage against Bangladesh in the Super 12 match, according to the team's skipper Dasun Shanaka.

With their varied bowling attack, the island nation, who won the 2014 edition of the competition, asserted their authority over the game's minnows in the United Arab Emirates, winning all three matches.

Sri Lanka bundled out their opponents in all of their matches - Namibia for 96, Ireland for 101 and Netherlands for 44 - to breeze into Group One of the Super 12 stage.

"T20 is a very short game, and on our day, everyone saw how good we are," Shanaka told reporters on the eve of Sunday's match at the Sharjah Cricket Stadium.

Bangladesh had a more arduous path to the Super 12s. Mahmudullah's men lost their opening contest against Scotland and needed to up their game against Oman and Papua New Guinea to advance.

"After winning those qualifiers, they have the momentum. It's good for them, but still, we've got a better side, I think. We have a slightly better chance," said Shanaka.