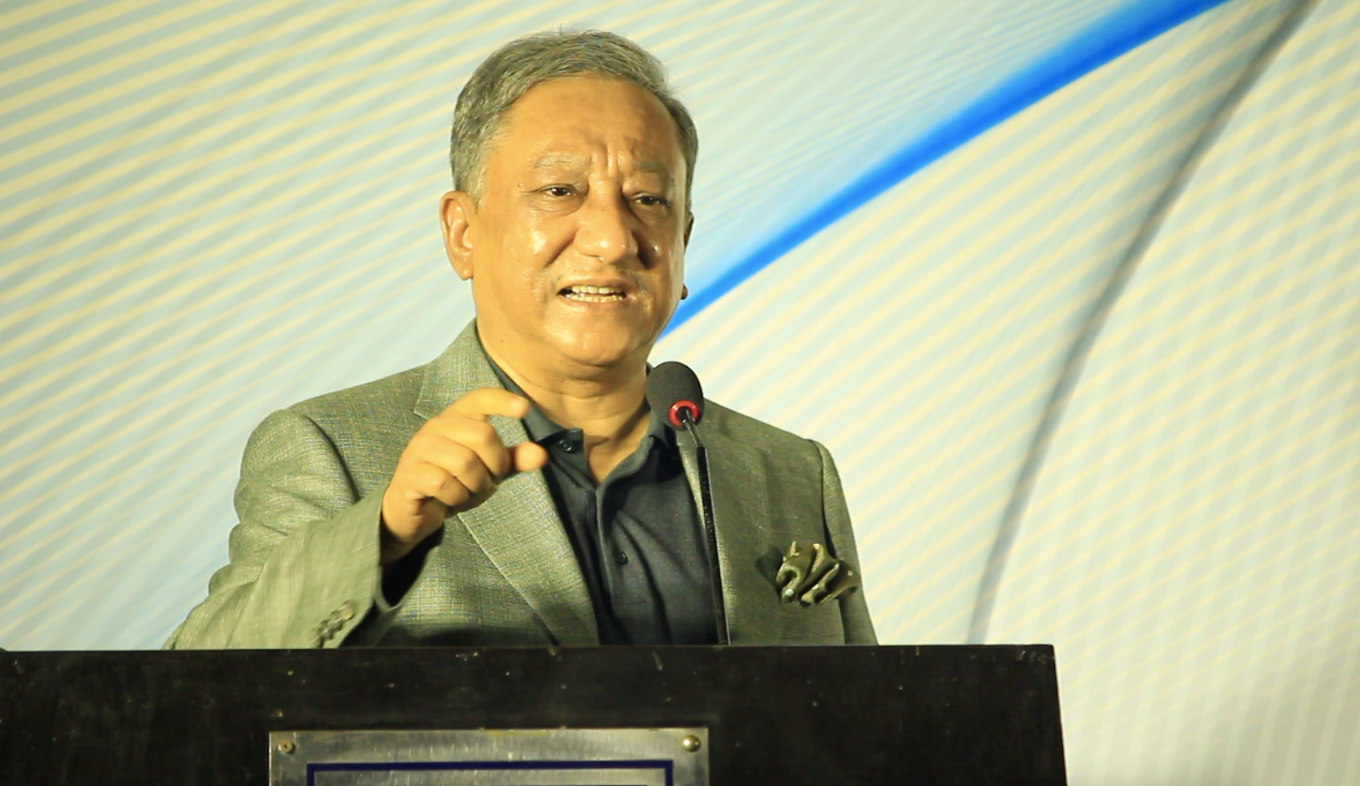 Bangladesh Cricket Board (BCB) president Nazmul Hasan Papon has lashed out at captain Mahmudullah Riyad after the latter hit out at the critics during the press conference.

After the Tigers’ win over Oman at Al Amerat, Mahmudulla said that constructive criticisms are welcome, but it’s not fair if the national team’s players are demeaned.

However, Nazmul said the all-rounder’s statements an “emotional outburst” and he never questioned the players' commitment.

''There are two things that I did not get. "Like he said they feel bad when anyone questions their commitment. I don't think anyone raised question about their commitment... Not for once I said anything about commitment. Secondly, he said I belittled them but I feel it's an emotional outburst,” Hasan was quoted as saying on Somoy TV.

"I will still stick to my point that I was not happy with their approach, attitude and planning in the first game," the BCB chief added.

Bangladesh started their campaign with a six-run loss against Scotland. Hasan said that he was disappointed with the way the Tigers played in that game.

"I think he (Mahmudullah) and other players need to understand one thing, like he said, that they are humans but on the same note, the team's supporters and the spectators are also humans and [so is] everyone in BCB.

"There is nothing to take personally because whatever we said was for the team and the country and not against any individual."

He also hinted a change in Bangladesh’s T20I captaincy in the near future. The Tigers have three captains- Mominul Haque, Tamim Iqbal and Mahmudullah Riyad.

"At this moment we are not thinking about captaincy change but it is natural that changes will come and there is a possibility that captaincy will be changed though I am not willing to disclose in which format," he added.